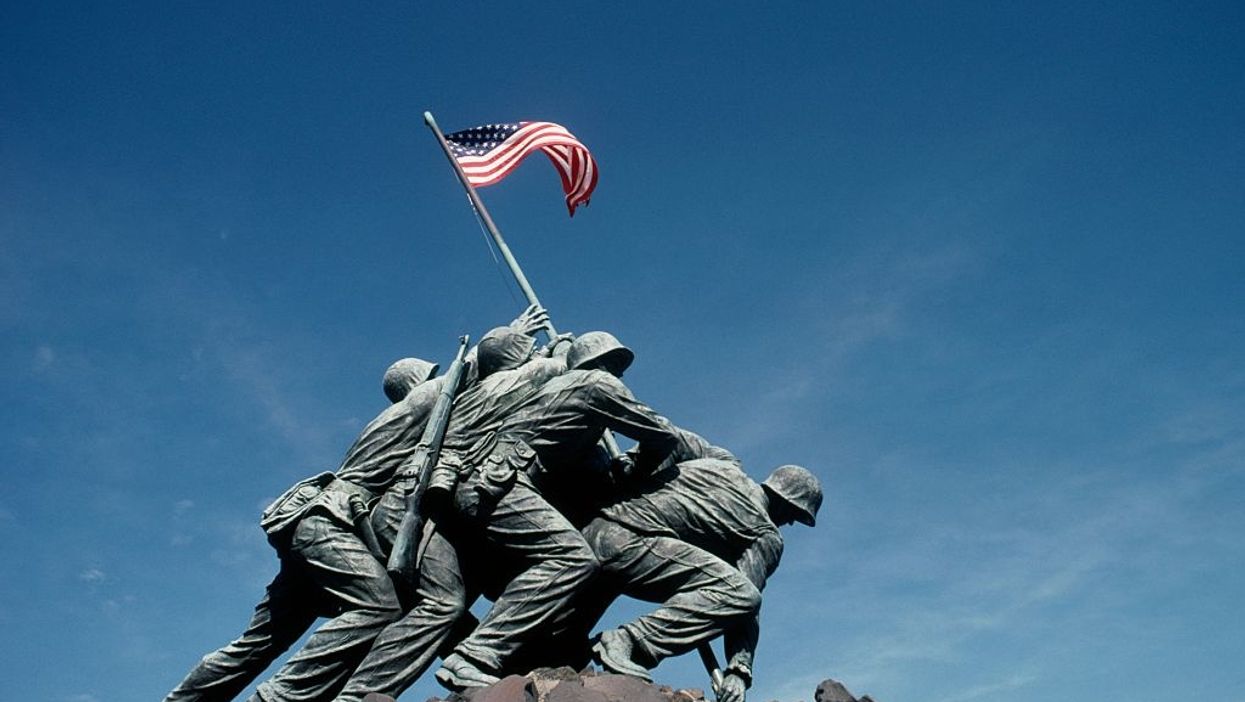 In spite of some fairly serious challenges that we now face, we live in a great country that is going through some exciting times. We have freedom to live as we choose (within reason). We enjoy the fruits of tremendous technological advancements that have made human life better and less filled with physical misery. We have peace and prosperity and don't live under the thumb of an oppressive dictator.

And we are aware that all of that is due, in large part, to the men and women who have served in the armed forces and helped to keep this country safe from external threats. They have helped to keep this country free not only because no one would dare to invade a country possessed of our military, but also because the strength of our armed forces allows us to feel secure in a more deliberative form of government than we might otherwise have if we were not safe from external threat.

Those who serve in the military, particularly in times of war, make the ultimate sacrifice and what the Bible calls the ultimate act of love: They put themselves in harm's way so that others don't have to. Most of the people they fight to defend are total strangers and many of them are ungrateful for the sacrifice of the military, but they do it anyway. They are the best of us, and for that they deserve our sincere and solemn gratitude.

Thank you, veterans. For all you've done.