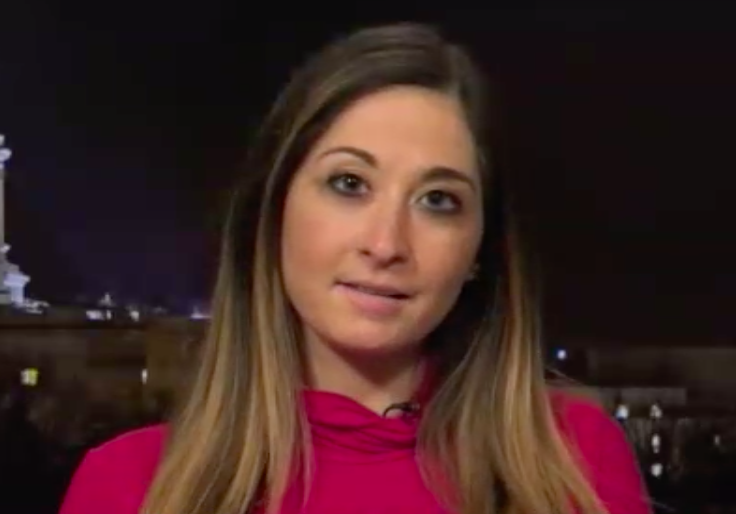 "Warnock was actually going out on television and defending [Wright], defending his ‘Damn America' speech back in 2008," Goodman said on Fox News's The Ingraham Angle. "Obama in contrast claimed that he didn't know about that speech."

"Warnock was going on TV on different shows saying that the speech was fine, he called it a ‘very fine sermon,'" Goodman continued. "This is a sermon where Jeremiah Wright compared the U.S. government to al Qaeda, said that the U.S. government had invented HIV as a way to genocide the black community, so I think that Warnock is going to have a much harder time explaining that to voters in Georgia."

"You ought to go back and see if you can find and read, as I have, the entire sermon. It was a very fine sermon. And Jeremiah Wright was right when he said the attack on him was in a real sense an attack on the black church," he said in 2014. "The message of Jeremiah Wright was that public policy has consequences."

He also described Wright's speech as "a very fine homily" in a 2013 book.

In Wright's infamous 2003 sermon, the Chicago pastor said that U.S. action in the Middle East "is the same al Qaeda is doing under a different color flag," and that the U.S. government invented "the HIV virus as a means of genocide against people of color."

Wright also blamed the United States for the September 11 terror attacks, saying they were "America’s chickens coming home to roost" as a result of America's actions against the Palestinians. Warnock, for his part, signed a March 2019 letter criticizing Israel's actions in the West Bank and likening them to those of apartheid South Africa.