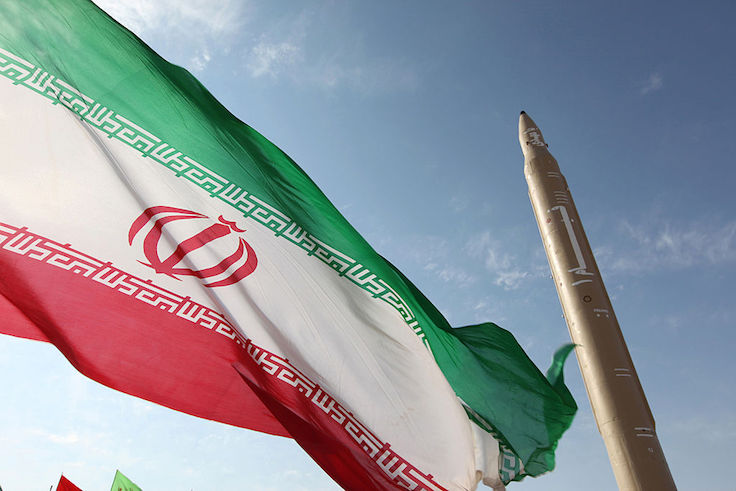 Iran will reduce the access international nuclear inspectors have to its sites following a new watchdog report indicating Tehran is stockpiling more than 12 times the amount of enriched uranium allowed under the 2015 nuclear agreement.

Mojtaba Zonnour, chair of the Iranian parliament’s national security and foreign policy committee, said on Wednesday that the Islamic Republic will continue to reduce the access granted to inspectors from the International Atomic Energy Agency (IAEA), which is tasked with performing oversight on Iran’s contested nuclear sites. The agency will only be permitted to perform supervisory actions, severely limiting the IAEA’s ability to keep tabs on Iran’s nuclear advancements.

The move comes just days after a confidential IAEA report indicated Iran is hoarding large amounts of enriched uranium, the key component in a nuclear weapon. Iran has been steadily increasing its uranium stockpiles in breach of the nuclear accord since President Donald Trump withdrew the United States from the deal. The IAEA concluded that Iran’s reasons for producing this amount of uranium are "not credible," furthering suspicions Tehran has resumed work on an atomic weapon.

Aside from performing supervisory work, the IAEA "will not have any further access" to Iran’s nuclear sites, Zonnour said, according to reports in Iran’s state-controlled press.

Meanwhile, Iran continues to insist the United States pay it reparations for the sanctions that have been imposed during Trump’s tenure in office. Former vice president Joe Biden, if he takes office, has promised to reenter the nuclear deal and roll back American sanctions on Iran.