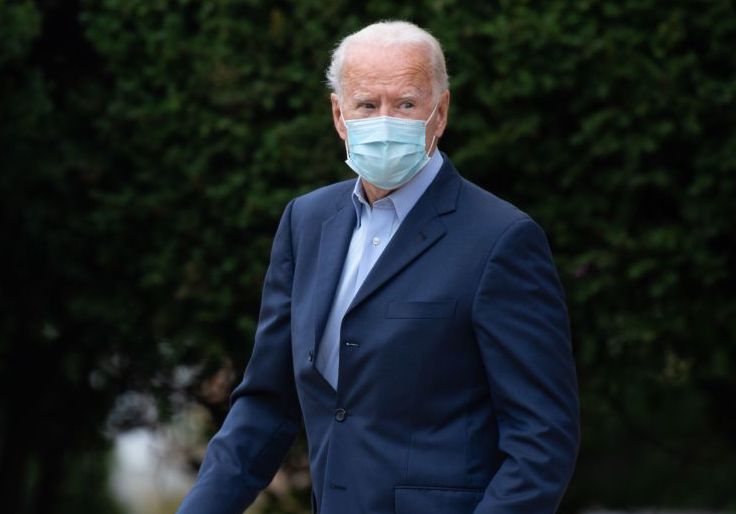 "The CDC’s response has been excellent, as it has been in the past," Auerbach said.

The AP's fact check used Auerbach's words in concluding Biden was wrong to say the Obama administration's increase in funding for the agency was "wiped out." Auerbach also said staff at the top of the CDC had remained constant for the duration of the Trump administration and that the agency had not been gutted as Democrats alleged.

Auerbach has been appointed to Biden's agency review team for the Department of Health and Human Services. Auerbach was the CDC's associate director for policy in the Obama administration before he became the president of Trust for America's Health, a health policy organization.

The Biden campaign also made a false claim in late March concerning the alleged silencing of a top CDC official. A Washington Post fact check awarded the claim four Pinocchios and said the campaign had created a false narrative.

Auerbach and the Biden transition team did not respond to requests for comment.