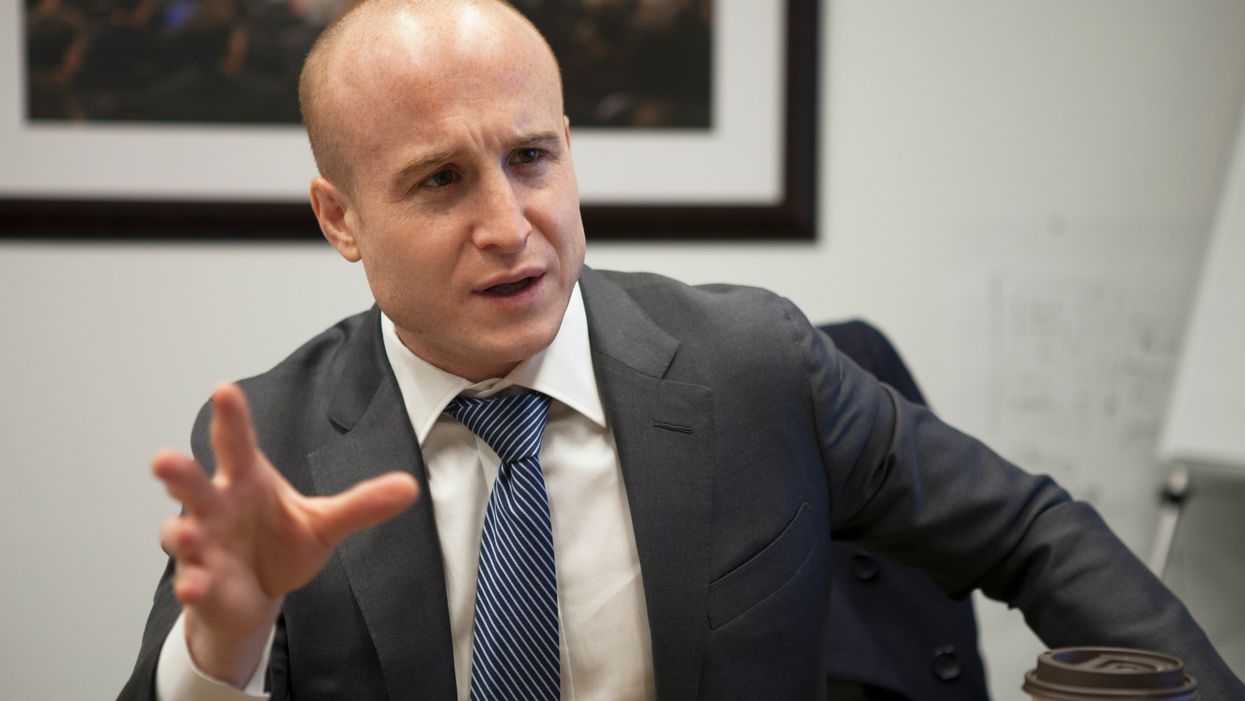 The National Republican Congressional Committee got the last laugh at a mouthy New York Democrat who mocked his opponent and promised to win by an "incredible margin."

Rep. Max Rose (D-N.Y.) called his opponent a "joke," called the NRCC a "joke," and promised to win by an "incredible margin" in a video from October 2019.

"So first of all, I am not concerned at all by the NRCC or anyone that wants to try and challenge me, because they already tried once and we kicked their ass! OK?" said Rose at the time.

"And guess what, that's exactly what is going to happen again!" he added. "They have been absolute jokes, they will continue to be jokes, and I look forward to beating them by an incredible margin."

Rose was talking about Republican challenger Nicole Malliotakis, a New York state assemblywoman. Malliotakis made opposition to socialism and the law and order platform part of her campaign against the first-term congressman.

On Thursday, Rose conceded the race.

I received a gracious phone call from Rep. Max Rose today conceding the election. I want to thank him for his servi… https://t.co/0jEjH8S18H

"Representing #NY11 has been the honor of my life," he said in a statement on Twitter. "I love Staten Island and Brooklyn. This is our home. No matter the challenges we face, I will be fighting with you."

Rose joins the surprising number of House Democrats who lost their seats to Republicans and thereby strengthened their opponents despite polling that made many believe Democrats would win greater control over the House. As of Thursday, Rose made 10 House seats that were flipped from Democrat to Republican control.

The NRCC posted the video of Rose's brash comments from 2019 and added its retort.

"Not so tough now, are you?" the NRCC tweeted.