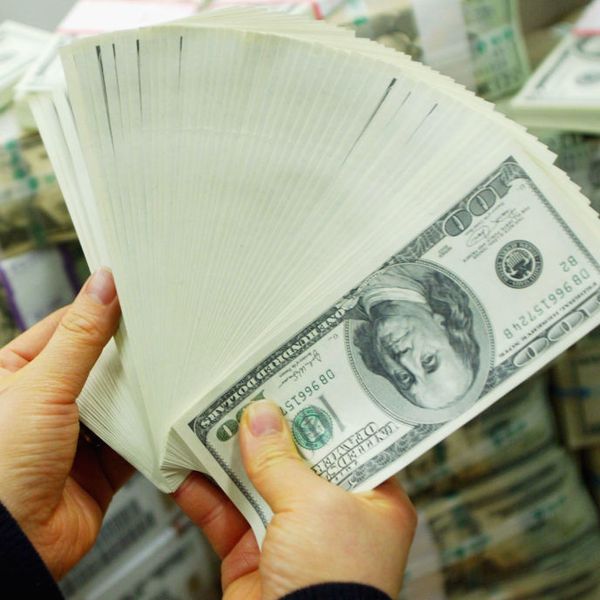 Political bettors are fervently waiting on gambling sites to name President Donald Trump or Joe Biden the winner of the 2020 presidential election so that they can collect on their bets. While media outlets declared Biden the victor of the election on Saturday, overseas gambling sites, such as Honchos, are refusing to call the presidential race just yet.

Betfair, the biggest betting exchange in the world, booked nearly $600 million in wagers on the U.S. election, according to the New York Post. That's more than double the $258 million that was bet on the 2016 election between Donald Trump and Hillary Clinton.

The London-based Betfair stated, "We will only settle the markets when there is certainty around which candidate has the most projected Electoral College votes."

"We still have not graded a winner," Adam Burns, sportsbook manager of BetOnline, told the New York Post. Burns added that BetOnline is holding off on declaring a winner until President Trump has exhausted all of his legal options or the results are certified, which could take weeks.

"People who bet Trump say it is not over. People who bet Biden say it is," Burns said. "This makes for a tricky situation where we have to be sure. It's not like a football game."

One person hoping that Trump pulls out a win is an unnamed British businessman who bet $5 million on President Trump being re-elected. The amount is believed to be the largest political wager of all time. Another gambler bet $1.3 million on Biden and would stand to take home $2 million.

"If Biden comes in, it's a big win for us," Burns said, explaining that more bettors on the gambling site favored President Trump. "If Trump is declared the winner, we will take a bath. It will not be a happy day here."

Burns said that betting on this year's presidential election surpassed the Super Bowl, which is generally what garners the most action.