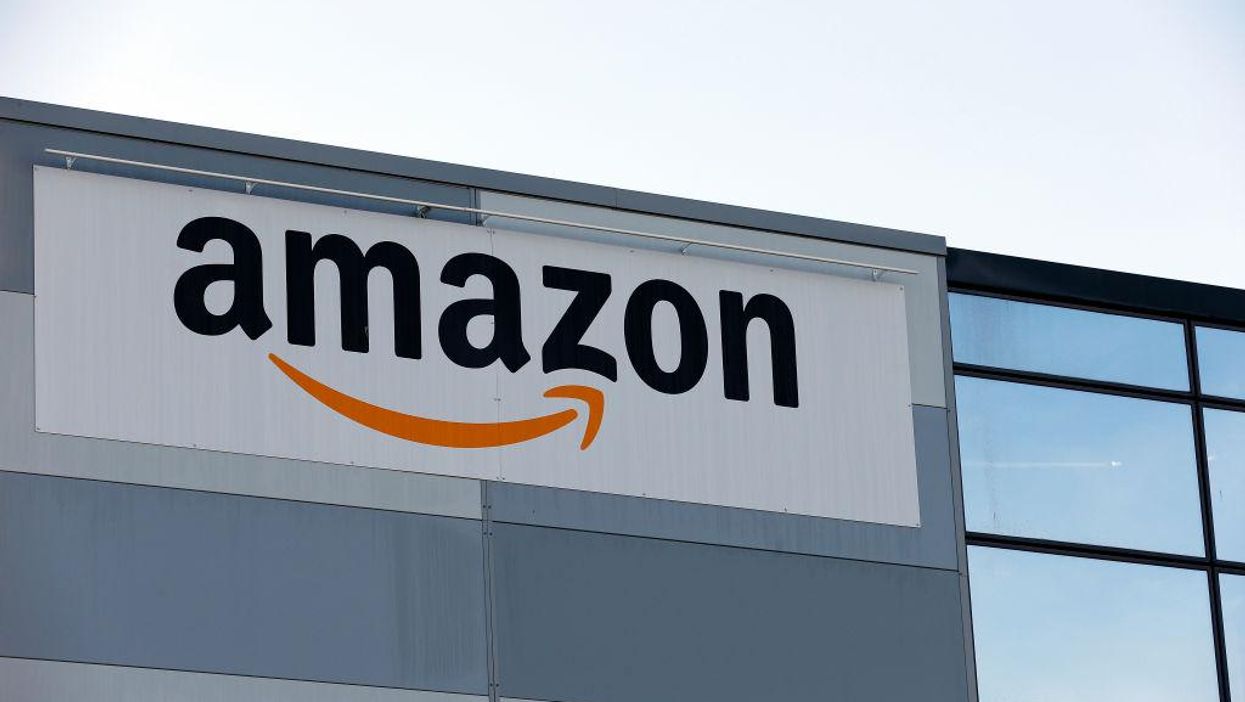 "The Amazon PAC gives to congressional candidates on a bipartisan basis based upon the interest of our customers and our employees," an Amazon spokeswoman said, according to GeekWire. "Given the unacceptable attempt to undermine a legitimate democratic process, the Amazon PAC has suspended contributions to any Member of Congress who voted to override the results of the US Presidential election. We intend to discuss our concerns directly with those Members we have previously supported and will evaluate their responses as we consider future PAC contributions."

Separately, several other companies such as Google, Facebook, and JP Morgan have announced that they will temporarily pause all political donations, to both Republicans and Democrats.

The news comes in response to a shocking incident last week in which hundreds of riotous supporters of President Donald Trump broke off from a larger group gathered in Washington, D.C., to protest the election results, breaching security perimeters and storming the U.S. Capitol. The siege resulted in the deaths of five individuals, including one Capitol Police officer who was struck in the head while confronting rioters.

On the same day as the siege, both the House and Senate were in session as lawmakers gathered to count Electoral College votes cast. During the joint session, 147 Republican lawmakers — 139 representatives and eight senators — voted against certification of the results.

In the wake of the rioting, the Republican lawmakers who objected to the Electoral College results have been partially blamed for sowing the violence that occurred.

Among the members of Congress who voted against certification of results in certain battleground states were Republican Sens. Josh Hawley (Mo.), Ted Cruz (Texas), and Tommy Tuberville (Ala.) and Republican Reps. Kevin McCarthy (Calif.), Mo Brooks (Ala.), and Steve Scalise (La.).

"I want to speak to the Republicans who are considering voting against these objections," Cruz said last Wednesday on the Senate floor during debate over Arizona's Electoral College results. "I urge you to pause and think, what does it say to the nearly half the country that believes this election was rigged if we vote not even to consider the claims of illegality and fraud in this election?"