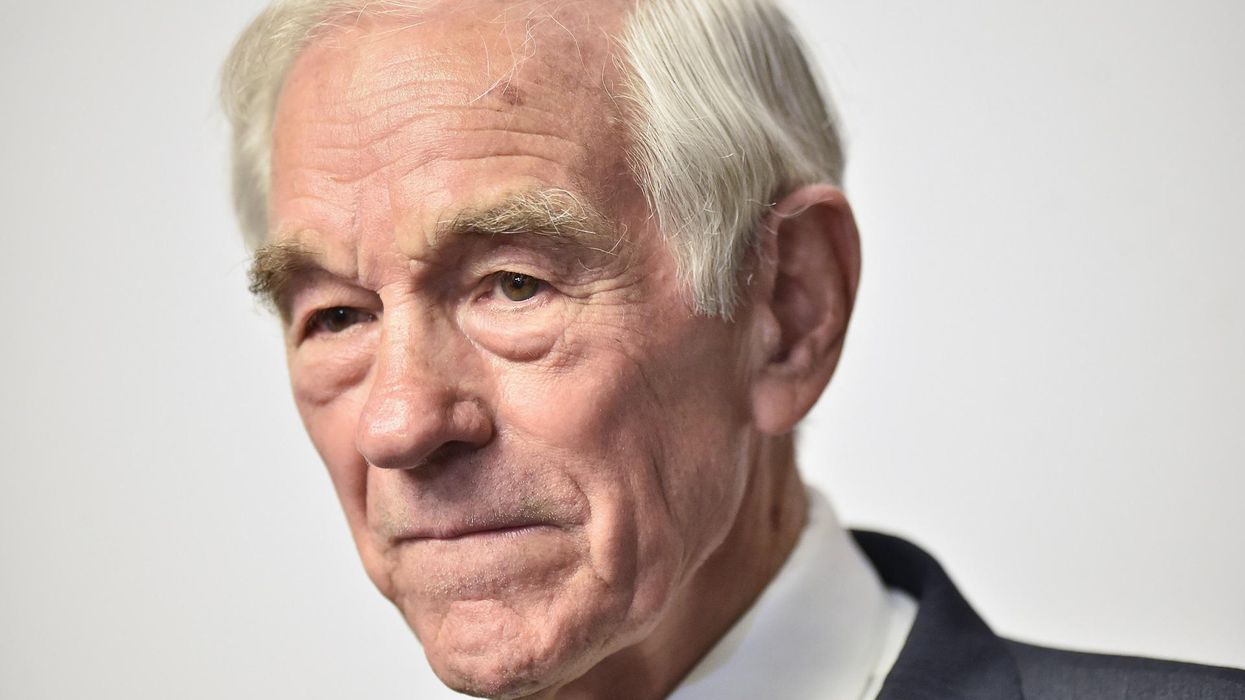 Former Republican Congressman and libertarian icon Ron Paul (Texas) was locked out of his Facebook account by the social media giant on Monday, after he shared a column blasting Big Tech for silencing Americans and accused platforms of a coordinated attack with government to stifle free speech.

"With no explanation other than "repeatedly going against our community standards," @Facebook has blocked me from managing my page," Paul tweeted. "Never have we received notice of violating community standards in the past and nowhere is the offending post identified."

He explained, "The only thing we posted to Facebook today was my weekly 'Texas Straight Talk' column, which I have published every week since 1976."

The only thing we posted to Facebook today was my weekly "Texas Straight Talk" column, which I have published every week since 1976.

Within it, Paul began by arguing, "Last week's massive social media purges – starting with President Trump's permanent ban from Twitter and other outlets – was shocking and chilling, particularly to those of us who value free expression and the free exchange of ideas."

He goes on to write:

"Big Tech" long ago partnered with the Obama/Biden/Clinton State Department to lend their tools to US 'soft power' goals overseas. Whether it was ongoing regime change attempts against Iran, the 2009 coup in Honduras, the disastrous US-led coup in Ukraine, 'Arab Spring,' the destruction of Syria and Libya, and so many more, the big US tech firms were happy to partner up with the State Department and US intelligence to provide the tools to empower those the US wanted to seize power and to silence those out of favor.

So what is to be done? Even pro-free speech alternative social media outlets are under attack from the Big Tech/government Leviathan. There are no easy solutions. But we must think back to the dissidents in the era of Soviet tyranny. They had no Internet. They had no social media. They had no ability to communicate with thousands and millions of like-minded, freedom lovers. Yet they used incredible creativity in the face of incredible adversity to continue pushing their ideas. Because no army – not even Big Tech partnered with Big Government - can stop an idea whose time has come. And Liberty is that idea. We must move forward with creativity and confidence!

Daniel McAdams, executive director of the Ron Paul Institute for Peace and Prosperity confirmed to The Washington Examiner that Paul had been locked out of his account, telling the outlet, "They claim the lockout is temporary, but have provided no additional information as to the length of the suspension or the remedy."