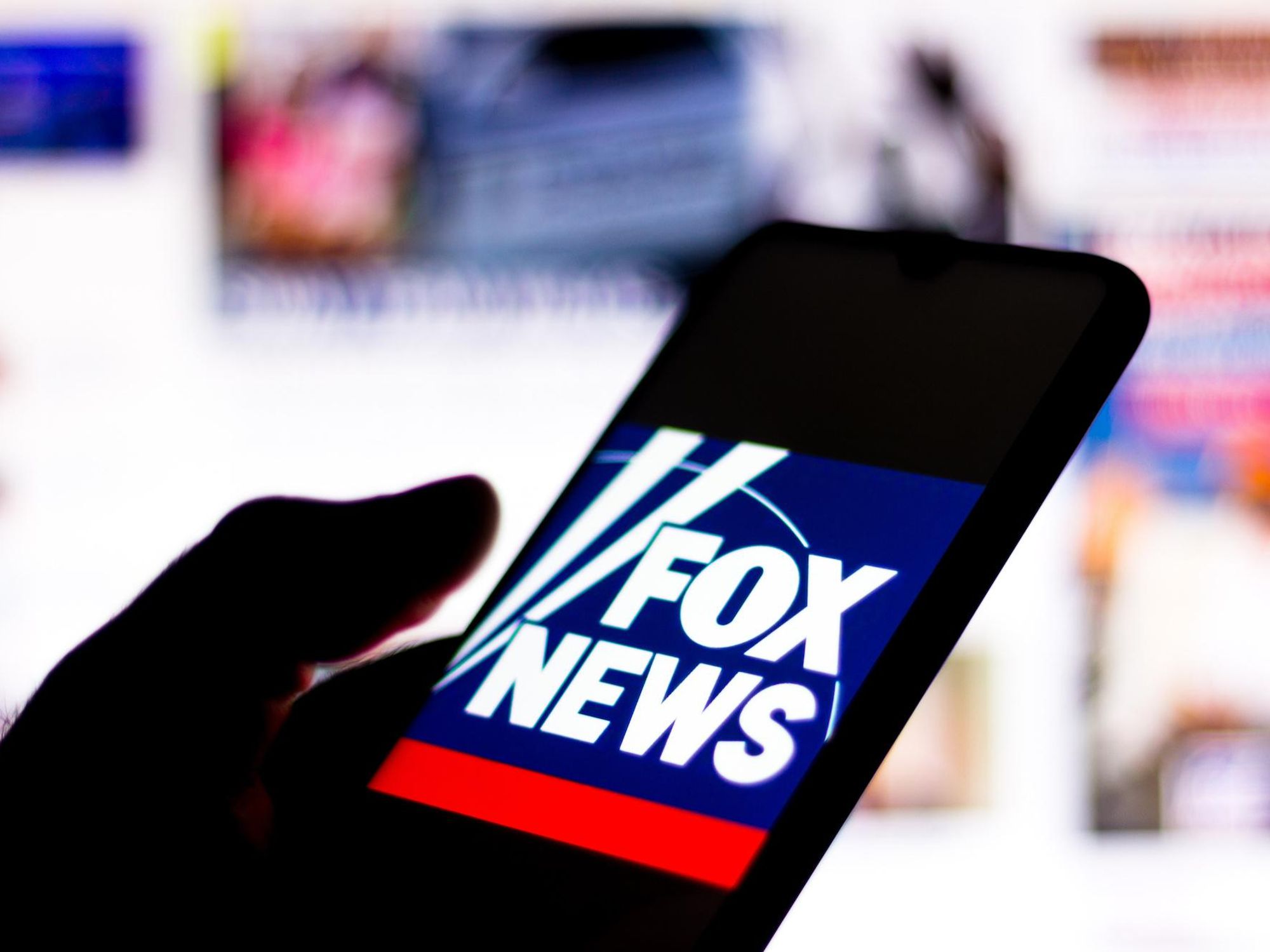 Cable news network giant Fox News saw its ratings plummet to third place behind competitors CNN and MSNBC after the coverage of the rioting at the U.S. Capitol last week.

The stunning turn for Fox News comes after years of domination in total viewers and across most demographics.

In the latest ratings data reported by Nielsen on Tuesday, Fox News garnered 1.7 million daily viewers for the period between Jan. 4 and Jan. 10.

Fox News finished 2020 as the top cable news network in the ratings, their fifth year in a row of winning that distinction.

Many critics of Fox News faulted the network when it called Arizona for then-candidate Joe Biden before other networks who said early results were too close to call. Eventually, the state was indeed called for Biden after legal challenges from the Trump campaign.

President Donald Trump also attacked the coverage from Fox News numerous times and pushed his followers to seek out alternative news sources that were more supportive of his administration. In one instance, he decried Fox News for not doing enough to help elect him and other Republicans.

"Many will disagree, but @FoxNews is doing nothing to help Republicans, and me, get re-elected on November 3rd," the president said from his official Twitter account.

That account has since been permanently suspended by Twitter after rioting at the U.S. Capitol by the president's supporters left five dead and many injured.

Here's more about the Capitol rioting: