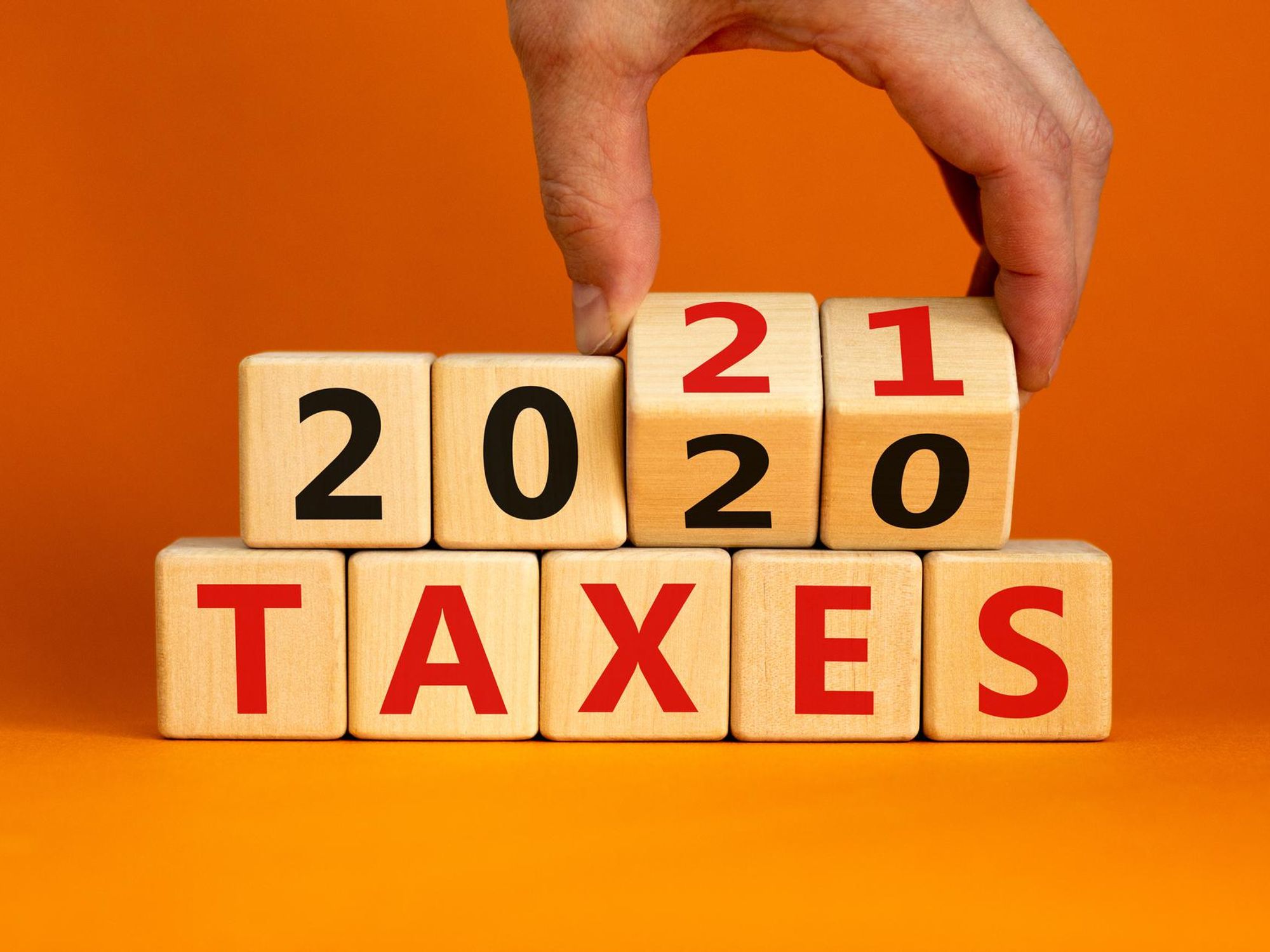 Why do we lie down on the tracks to bail out those corporations that are abusing us from looming tax increases threatened by the same party that uses them to destroy our freedom and our lives? If Democrats want to raise taxes on big corporations, let's exempt small businesses and agree to drop the filibuster against any proposal that raises the corporate tax rate on the rest of them. In fact, why not outbid the Democrats and propose a doubling of the corporate tax rate on America's largest corporations?

The free market is a full-package deal. It requires government to not only keep taxes at a minimum, but to keep spending low, stop the Federal Reserve from tampering with the economy through monetary morphine, and, most importantly, refrain from regulating businesses into oblivion. Instead, Republicans have joined with Democrats for years to promote every facet of socialism and anti-market government intervention under the sun. The one thing they fought for was low taxes.

This dichotomy created the worst outcome of all. Large corporations that had the economies of scale to deal with regulations and the cash flow to benefit from the ridiculous monetary policies were able to thrive while small businesses were run out of business. Throw into the equation the corrupt government relations and trade with China, and you had a perfect storm for a venture socialist economy that robbed from small businesses to give to large businesses.

Corporate America has become the number one enforcer — even more effective than the media and academia — promoting open borders, endless Middle East migration, weak-on-crime laws, anti-religious liberty policies, mindless multiculturalism, and the transgender agenda. Even on fiscal issues, the big corporations support the welfare state, Obamacare, and all the regulations that help them shut out competition. And remember, government-run health care is the single biggest driver of our debt, and that is being fueled by big business, particularly the health care industry.

Now, these masters of the universe have become the single most potent tool in crushing the liberties of the very political opposition that has helped them all these years escape the one Democrat policy they disagree with — high taxes. The one component of the Democrat platform missing from corporate America's ideological portfolio is the tax issue. If the corporations empowered Democrats on that issue too, they couldn't survive. Thus, they feast off the Republican lifeline against Democrat tax increases so that they can promote the rest of the progressive agenda and silence patriots.

Now is the perfect opportunity to turn that paradigm on its head. Amid all the civilization-crushing battles we are confronted with — from suspension of civil liberties and open borders to mass release of criminals and criminalization of patriotism — why should we expend our capital fighting the Democrat attempt to raise the corporate tax rate? In fact, why not agree to double that rate, so long as it only applies to businesses with over 5,000 employees?

Joe Biden's plan would raise the corporate tax rate from 21% to 28%. Conservatives should demand that Republicans block the plan until the rate goes much higher, but only on large corporations. Government has used COVID to shut down small businesses and make Walmart and Amazon filthy rich. That is the ultimate form of socialism. It's time to even up the score by demanding a 50% tax on certain large corporations and zero taxes for five years on businesses under 500 employees as a form of Fifth Amendment Takings Clause reparations for shutting them down.

Americans are sick of one-way constitutionalism and one-directional free markets, whereby corporations get in bed with government for years to violate the Constitution and permanently distort private enterprise and social behavior, while capitalizing on principled conservatism to maintain the new status quo.

At the 1984 Democrat National Convention, presidential nominee Walter Mondale reportedly turned to Congressman Dan Rostenkowski and said of those in the audience, "Look at 'em. We're going to tax their ass off." Well, in this year of COVID-1984 — a year when big business is working to lock us down and censor us so they can crush small business and American patriots — perhaps it's time we finally let Democrats punish our enemies for us.