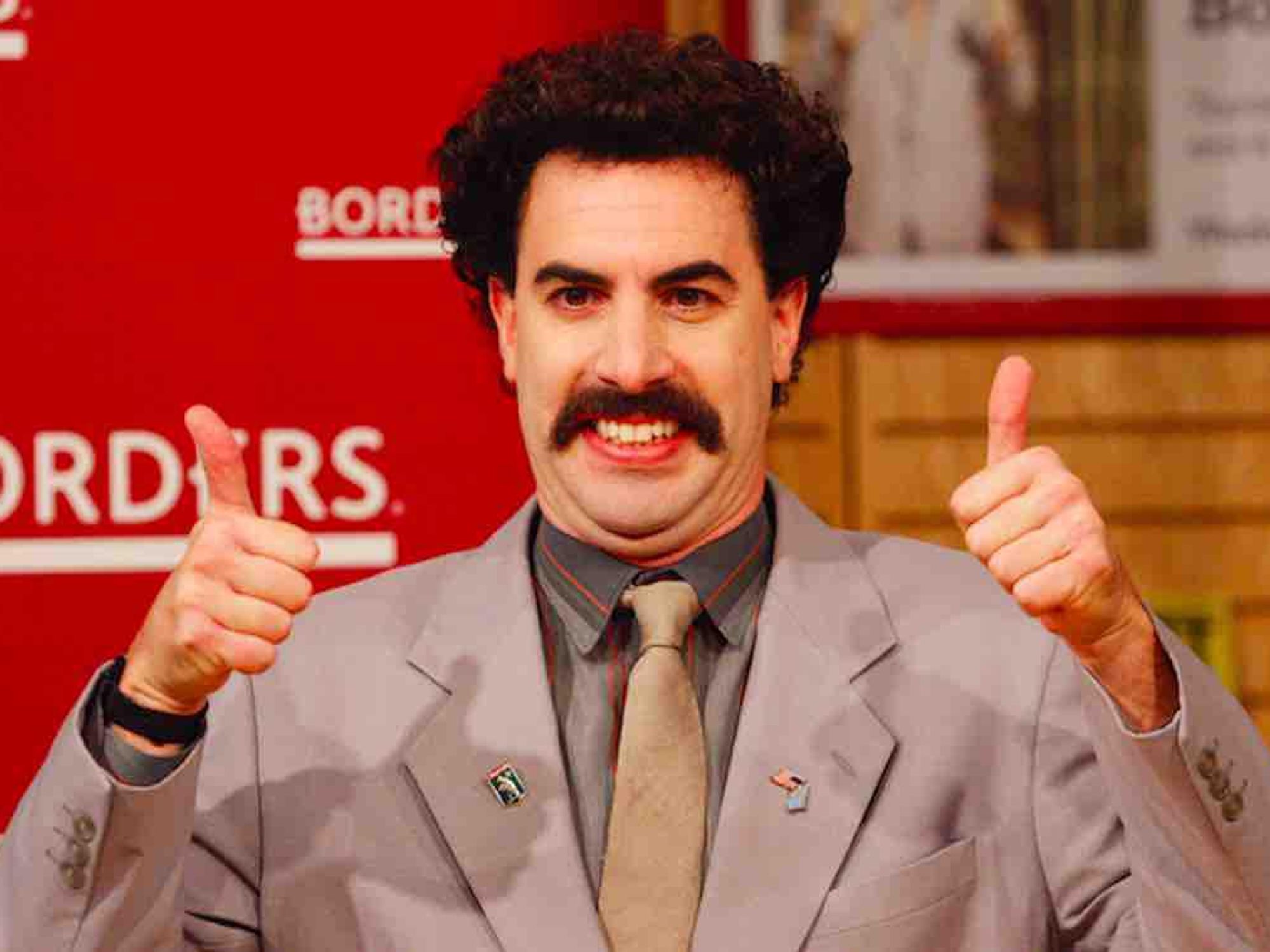 He then pressed his followers to retweet his post and tell Google — which owns YouTube — to "do the right thing!" Cohen added a hashtag that read "BanTrumpSaveDemocracy."

Just days ago Cohen
called Trump's bans from Facebook and Twitter the "most important moment in the history of social media."

"The world's largest platforms have banned the world's biggest purveyor of lies, conspiracies and hate," he added. "To every Facebook and Twitter employee, user and advocate who fought for this--the entire world thanks you!"

Hollywood mob hops to it

Indeed, fellow left-wing celebrities took to Cohen's appeal like joyous puppies and did as they were told:

How did folks react?

As you might guess, Cohen has a fair number of admirers among his 760,000 Twitter followers — but certainly not all commenters on his post were aligned with his way of thinking:

Another commenter had a
visual message for Cohen:

This story has been updated