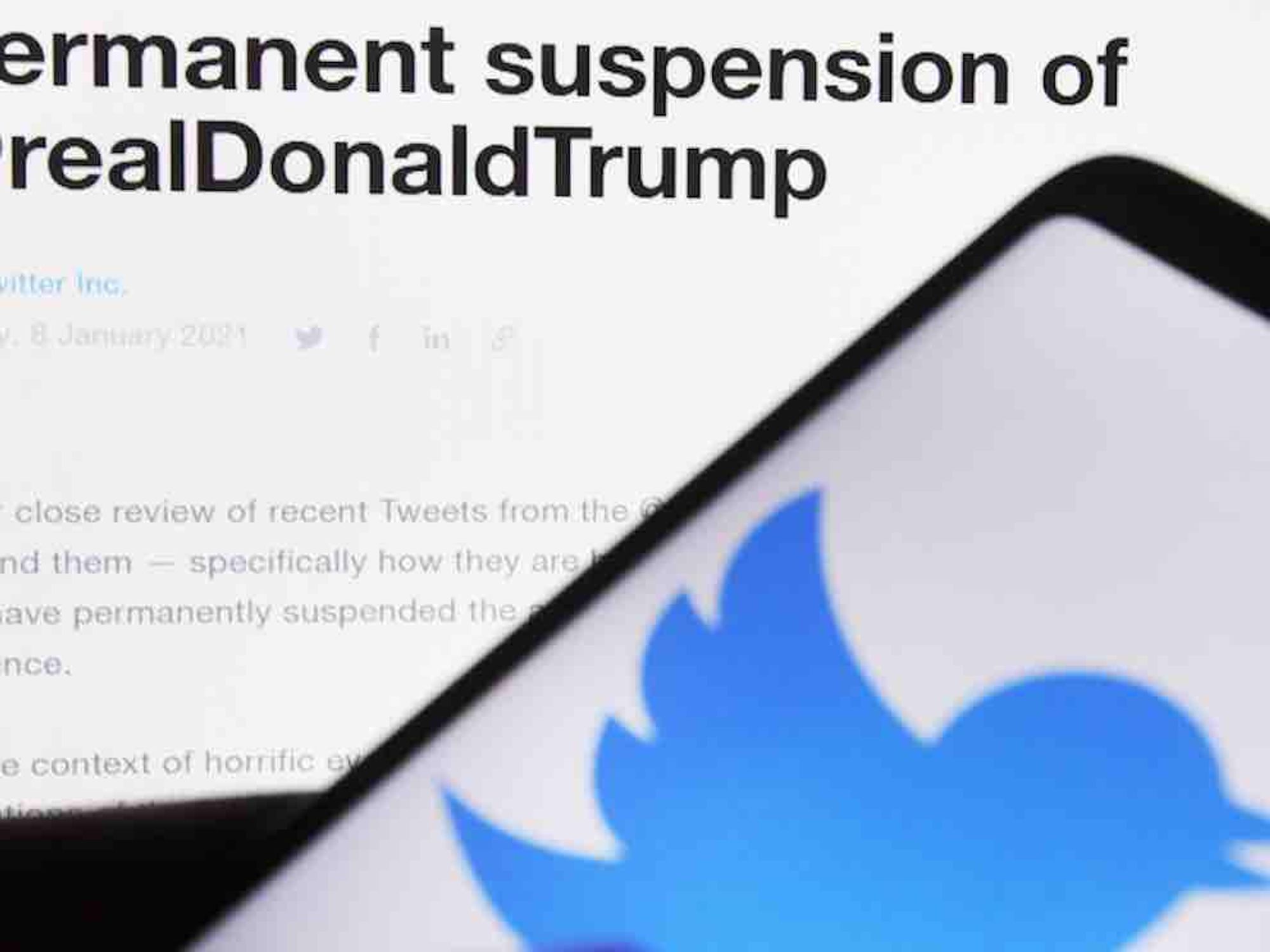 Seems when one attains massive power — and starts successfully wielding it — optics no longer carry as much importance.

Just days after permanently banning President Donald Trump from its platform, Twitter went on the record Tuesday afternoon concerning the Ugandan election and made some statements about "freedom of expression" and "access to information" that are eliciting more than a few raised eyebrows:

Ahead of the Ugandan election, we're hearing reports that Internet service providers are being ordered to block soc… https://t.co/vLpzRLRo7U

"Ahead of the Ugandan election, we're hearing reports that Internet service providers are being ordered to block social media and messaging apps," Twitter Public Policy began. "We strongly condemn internet shutdowns — they are hugely harmful, violate basic human rights and the principles of the #OpenInternet."

Twitter Public Policy added: "Earlier this week, in close coordination with our peers, we suspended a number of accounts targeting the election in Uganda. If we can attribute any of this activity to state-backed actors, we will disclose to our archive of information operations."

Then came the kicker: "Access to information and freedom of expression, including the public conversation on Twitter, is never more important than during democratic processes, particularly elections."

While applauded by scads of leftists, Twitter's permanent ban of Trump was roundly condemned by the likes of Nikki Haley, Secretary of Housing and Urban Development Ben Carson, and even Mexico's president and leaders in Germany and France.

And a number of folks hit back at the social media giant for its statements surrounding the Ugandan election: