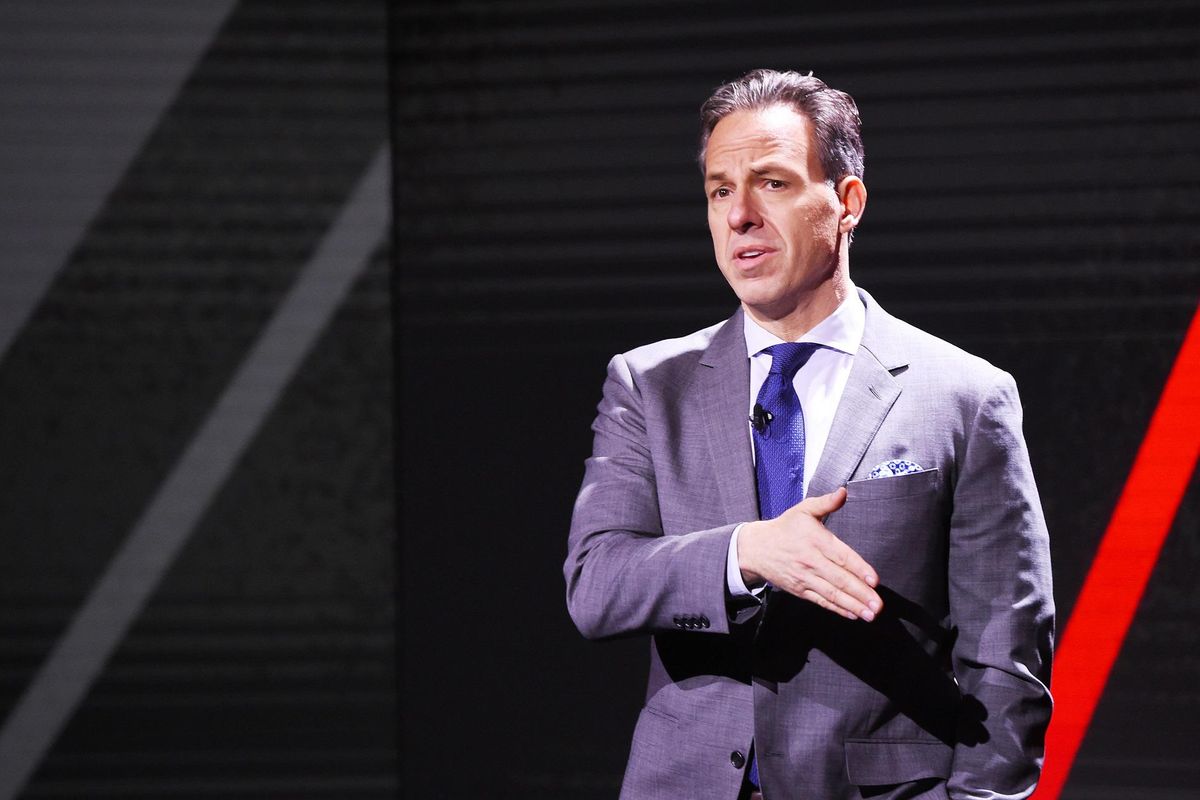 CNN anchor Jake Tapper questioned a GOP congressman's "commitment" to democracy on Wednesday for arguing against impeaching President Donald Trump in a rushed vote, after noting that the representative lost both his legs while fighting overseas for the United States.

During a segment covering debates on the House floor ahead of the vote to impeach Trump for allegedly inciting an insurrection, Tapper told co-host Dana Bash, "Congressman Brian Mast, a Republican from Florida, who lost his legs, by the way, fighting for democracy abroad, although—I don't know about his commitment to it here in the United States."

"Congressman Brian Mast... who lost his legs by the way fighting for democracy abroad, although I don… https://t.co/l3ROjvlCT8

Rep. Mast, a Purple Heart recipient and veteran of the Afghanistan War, tweeted in response, "I lost two legs for @jaketapper's right to say whatever the hell he wants, but that free speech also protects the Republicans he is so eager to condemn for asking Constitutional questions about the election."

In reaction to Tapper's statement, BlazeTV's Dave Rubin tweeted, "This might be the most vile thing ever said on cable news. Tapper was CNN's last hope and he turned out to be the absolute worst."

Mast, arguing against impeaching Trump, had asked rhetorically on the House floor earlier in the day if any of the people who stormed the Capitol building last week had been brought before the lower to chamber to testify as to "whether they did that because of our president."

Rep. Brian Mast (R-FL) not having the speech he thought he'd have. https://t.co/n6JWgh3a4Y

Bash, after promising to share evidence to the contrary, posted a video online showing a protester yelling outside the Capitol, insisting, "We were invited here! We were invited!...We were invited by the president of the United States!"

Mast tweeted after the impeachment vote, "In the debate of this very serious decision to impeach a President, Congress has not held one hearing or asked any questions. Congress cannot make an honest assessment without conducting an honest deliberation!"

In the debate of this very serious decision to impeach a President, Congress has not held one hearing or asked any… https://t.co/m3lBFTquQq

The Democrat-led House acted swiftly Wednesday to vote on impeaching Trump in a 232-197 vote that saw ten Republicans vote in favor of the action.