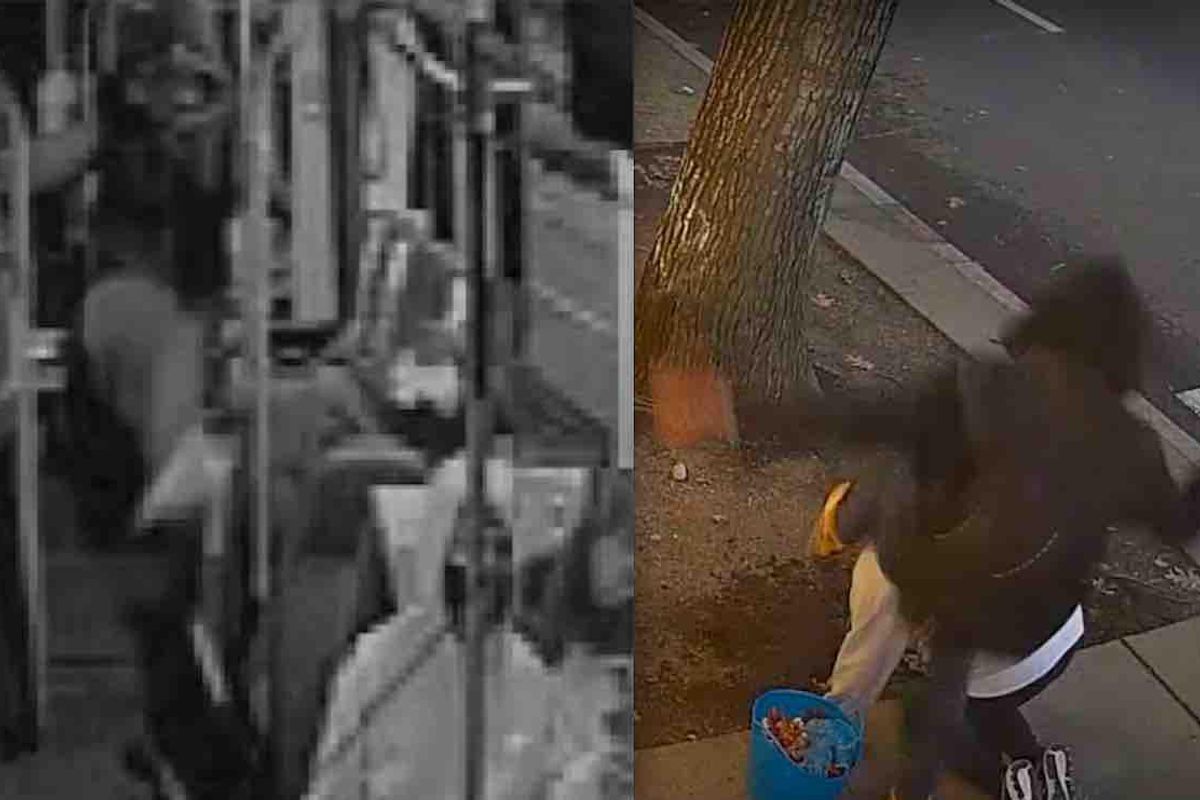 Seattle police detectives arrested a 19-year-old man in connection with separate attacks caught on video in which two women were kicked in their heads from behind,
KIRO-TV reported.

Police said Wednesday the suspect was arrested and will be booked into the King County Jail on suspicion of assault, the station said. 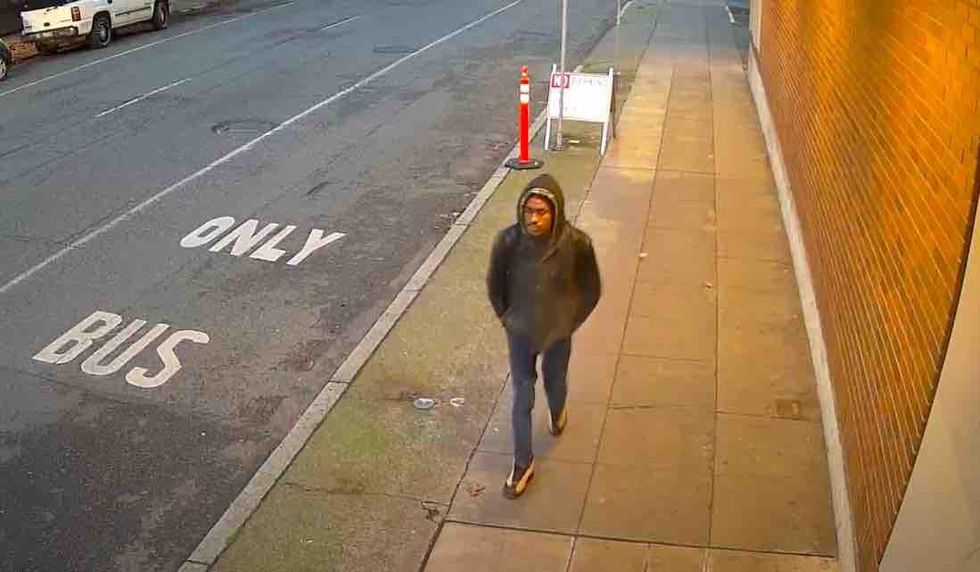 Police said in both attacks — which occurred day apart last week — the man was wearing the same clothes and attacked the women in the same way, the station said.

"There was no interaction between the two," Seattle Police Officer Valerie Carson told KIRO. "They didn't speak, they didn't exchange words."

On Jan. 6, police said the man stepped on a bus near Northeast 43rd and University Avenue and became agitated at a woman talking on the phone, the station reported. Surveillance video shows him kicking the victim from behind in her head.

The woman suffered a concussion as a result, KIRO said.

Then around 5 p.m. Jan. 7, investigators said a 56-year-old woman was planting flower bulbs on Fourth Avenue and Blanchard Street when the man walked up to her from behind and kicked her in the side of her head, the station reported.

After the second attack, video showed the man scampering off for a few yards before casually walking away. 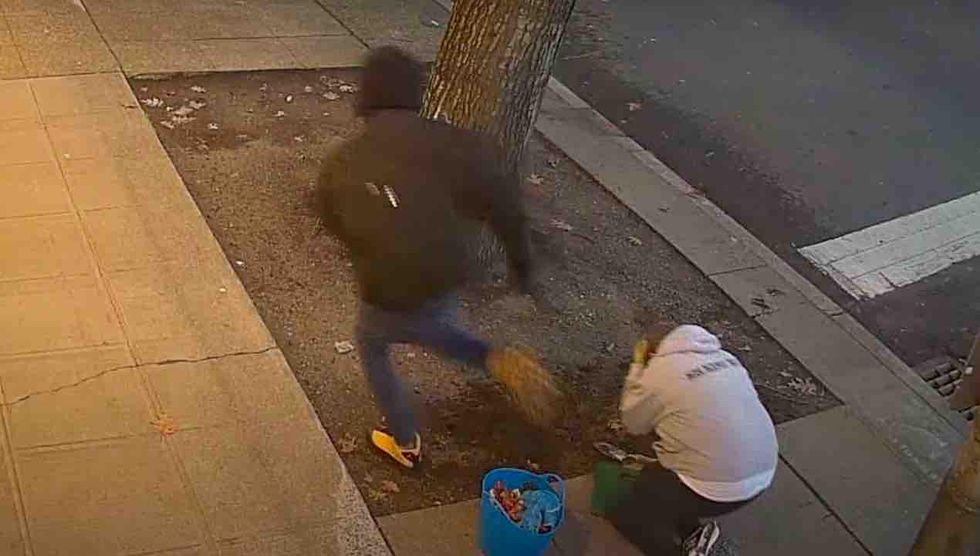 Here's a clip of the second attack:

The second victim is a semi-retired pediatric nurse who for years has cared for children with cancer, the station said, adding that she also has volunteered to help homeless people.

And every year she plants daffodil and tulip bulbs in the tree wells in Belltown, KIRO said.

Carson noted that "it's shocking ... for all of us to think that there might be someone out there who could do something so violent with no remorse," KIRO added.

Anyone who has any information on the attacks can call the Seattle Police tip line at 206-233-5000, the station said.

Here's a KCPQ-TV video report about the attacks which aired prior the arrest: