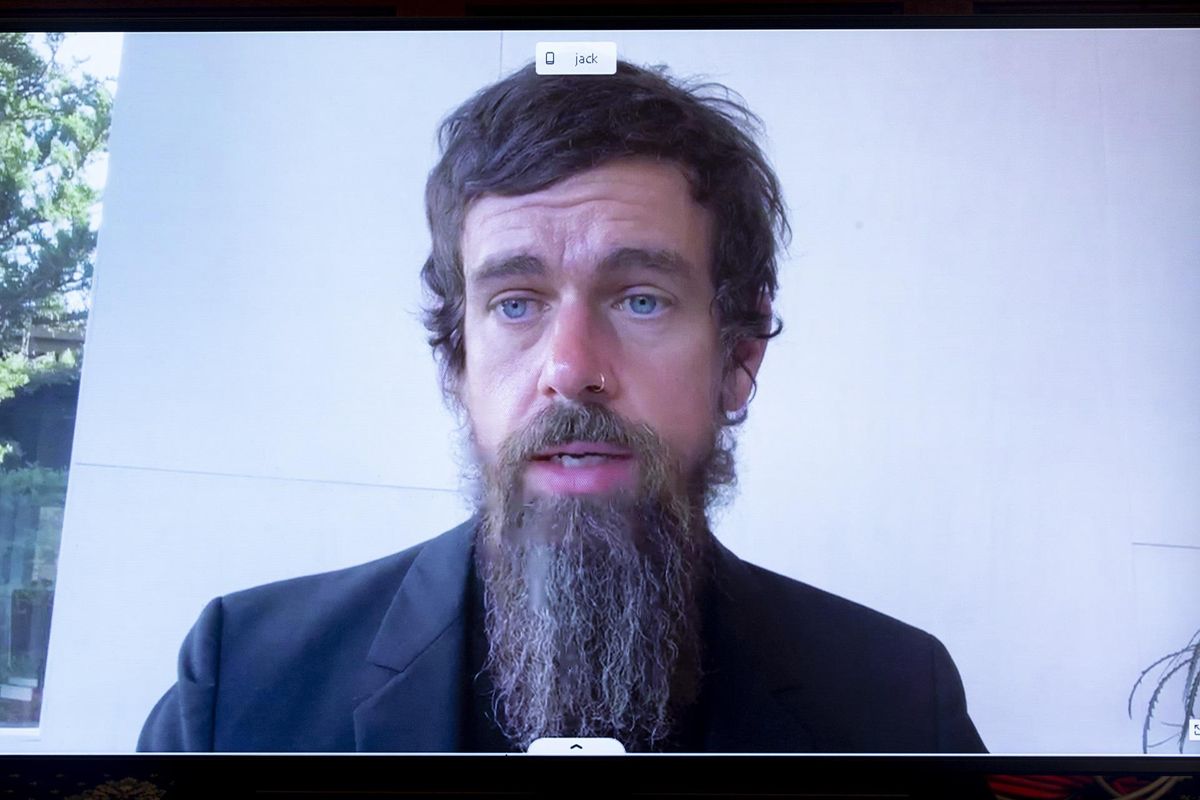 Twitter CEO Jack Dorsey issued a statement Wednesday addressing the social media giant's decision to ban President Donald Trump from the platform for life, explaining the reasoning behind the move while advocating for a "decentralized standard for social media."

In a lengthy thread, Dorsey began, "I do not celebrate or feel pride in our having to ban @realDonaldTrump from Twitter, or how we got here. After a clear warning we'd take this action, we made a decision with the best information we had based on threats to physical safety both on and off Twitter. Was this correct? I believe this was the right decision for Twitter."

I do not celebrate or feel pride in our having to ban @realDonaldTrump from Twitter, or how we got here. After a cl… https://t.co/0aZOtGul9u

He explained, "We faced an extraordinary and untenable circumstance, forcing us to focus all of our actions on public safety. Offline harm as a result of online speech is demonstrably real, and what drives our policy and enforcement above all."

"That said," Dorsey continued, "having to ban an account has real and significant ramifications. While there are clear and obvious exceptions, I feel a ban is a failure of ours ultimately to promote healthy conversation. And a time for us to reflect on our operations and the environment around us."

Twitter hit Trump with a 12-hour suspension on Jan. 6 over three messages he sent continuing to insist the election was stolen from him the same day a mob of pro-Trump supporters stormed the Capitol in a siege that left at least five people dead. The suspension came with a warning that future violations of the company's "Civic Integrity or Violent threats policies" by the president would result in a permanent suspension of his account.

Two days later, Twitter followed through the with threat, banning Trump from the platform for good citing "risk of further incitement of violence."

The next day, Twitter's stock took a 6% hit, yet the company continued to purge tens of thousands of accounts allegedly for spreading the QAnon conspiracy theory.

But other companies have joined in the crackdown, with Facebook also banning Trump indefinitely and purging any content that includes the phrase, "stop the steal."

Some conservatives fled to other social media platforms, particularly Parler, which was then blocked from iPhones by Apple, blocked from Android phones by Google, and taken offline completely by Amazon.

Dorsey addressed that issue in his statement, saying, "The check and accountability on this power has always been the fact that a service like Twitter is one small part of the larger public conversation happening across the internet. If folks do not agree with our rules and enforcement, they can simply go to another internet service."

He added, "This concept was challenged last week when a number of foundational internet tool providers also decided not to host what they found dangerous. I do not believe this was coordinated. More likely: companies came to their own conclusions or were emboldened by the actions of others."

Dorsey went on to plug the cryptocurrency Bitcoin, and to advocate for a "decentralized standard for social media" project called Blue Sky.

The Twitter CEO concluded, "I believe the internet and global public conversation is our best and most relevant method of achieving this. I also recognize it does not feel that way today. Everything we learn in this moment will better our effort, and push us to be what we are: one humanity working together."