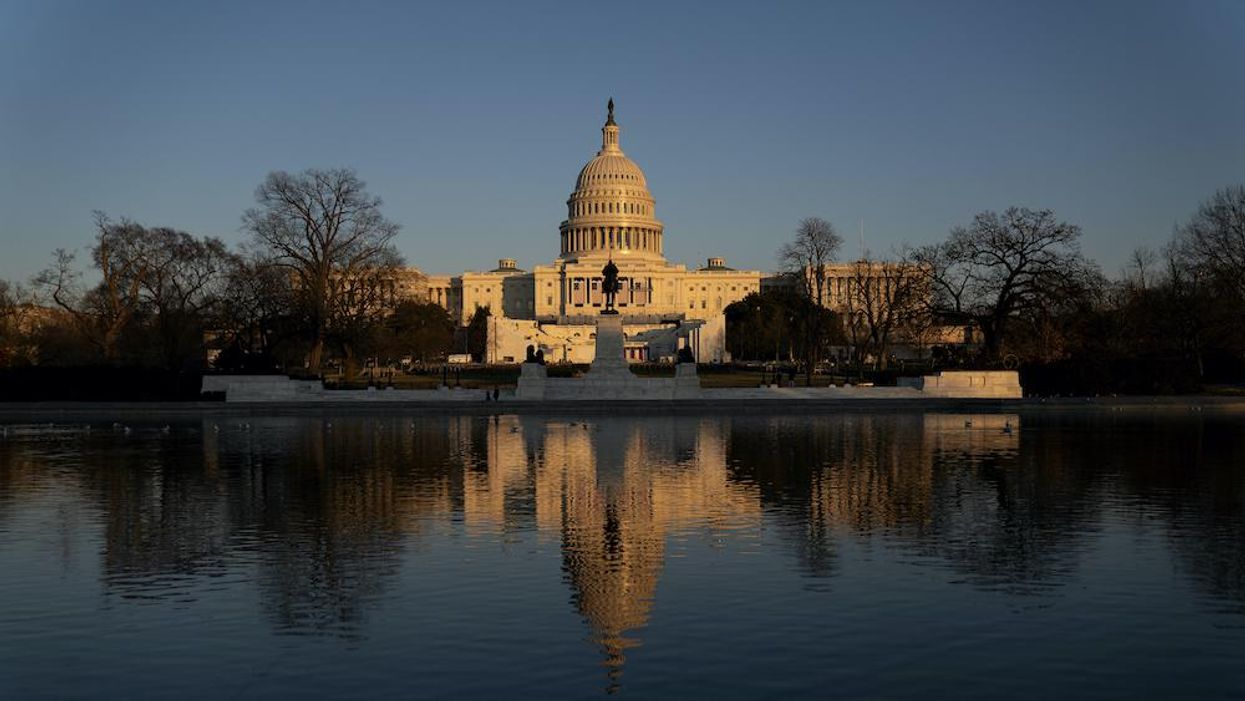 Democrats in the U.S. House of Representatives filed a single article of impeachment against President Donald Trump on Wednesday in the aftermath of the riot at the U.S. Capitol on Jan. 6.

The impeachment article, "Incitement of Insurrection," charges the president with inciting a mob of supporters to carry out a violent attack against Congress in an effort to stop the certification of the Electoral College vote that would officially make Joe Biden president-elect.

"Incited by President Trump, members of the crowd he had addressed, in an attempt to, among other objectives, interfere with the Joint Session's solemn constitutional duty to certify the results of the 2020 Presidential election, unlawfully breached and vandalized the Capitol, injured and killed law enforcement personnel, menaced Members of Congress, the Vice President and Congressional personnel, and engaged in other violent, deadly, destructive, and seditious acts," the impeachment article states.

Naturally, House Democrats are on board with impeaching President Trump, but they're not alone. Multiple House Republicans have said that they also will vote in support of impeachment.

Debate on the article of impeachment will occur during Wednesday's session, with a vote expected Wednesday afternoon or evening. You can watch the proceedings live below: