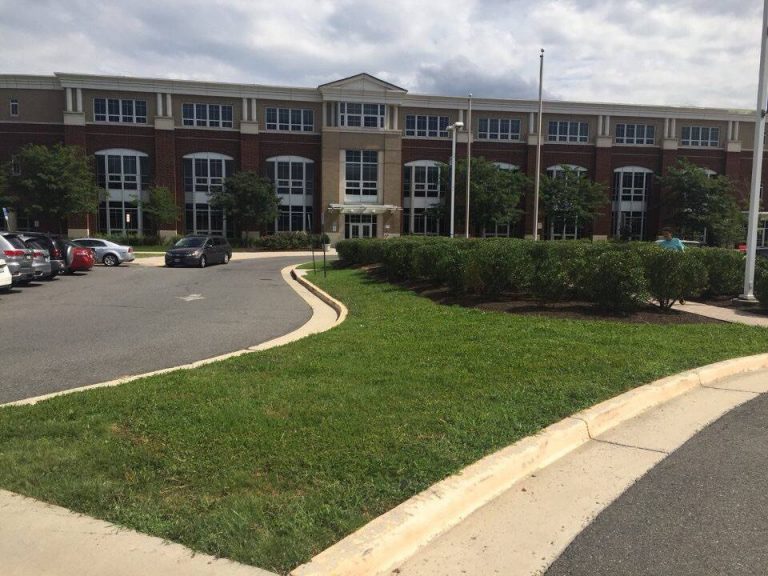 A Virginia school district is considering a slew of progressive icons as candidates to become the new namesake of T.C. Williams High School, whose football team was the subject of the hit film Remember the Titans.

In Nov. 2020, the Alexandria City Public Schools Board unanimously voted to change the school's name because its namesake, Thomas Chambliss Williams, was a segregationist. Community activists initiated calls for a name change following the death of George Floyd at the hands of the police.

The district introduced a poll that allows students and members of the community to nominate new names for the school. Among the choices are "George Floyd Memorial High School," "Kamala Harris High School," and "Megan [sic] Markle High School."

A district spokesperson told the Washington Free Beacon that all name suggestions that fit the school board's criteria will be included in the poll. "In an effort to be inclusive," the district is "including all names that align with the school board policy on renaming in the initial poll," the spokesperson said.

Following the resurgence of the Black Lives Matter protests, schools across the nation have changed or removed names to appease activists. At Princeton University, the board of trustees voted to change the name of its Woodrow Wilson public policy school, citing Wilson's "racist thinking and policies." In San Francisco, a public school district opted to rename an elementary school named after California Democratic senator Dianne Feinstein because she raised a Confederate flag in front of San Francisco City Hall while serving as mayor in 1984.

The planned renaming of T.C. Williams High School has sparked a campaign to rename another Virginia public school, Matthew Maury Elementary. Maury was an accomplished naval officer and cartographer who defected to the Confederacy during the Civil War. Contenders for the new name include "Barack Obama Elementary School" and "Black Lives Matter Elementary School."

The official names will be decided by the Alexandria City School Board. One of the board members, Margaret Lorber, recently came under fire for suggesting that reopening schools would kill children. "Do you want your child to be alive or educated?" Lorber said during a Zoom meeting. "I think at this point in our lives, you know, you have to speak out and take a position." Her comments sparked a renewed interest in the board's role in the renaming project.

The district said it would decide new names for T.C. Williams High School and Matthew Maury Elementary School in April and officially announce them by July 1.