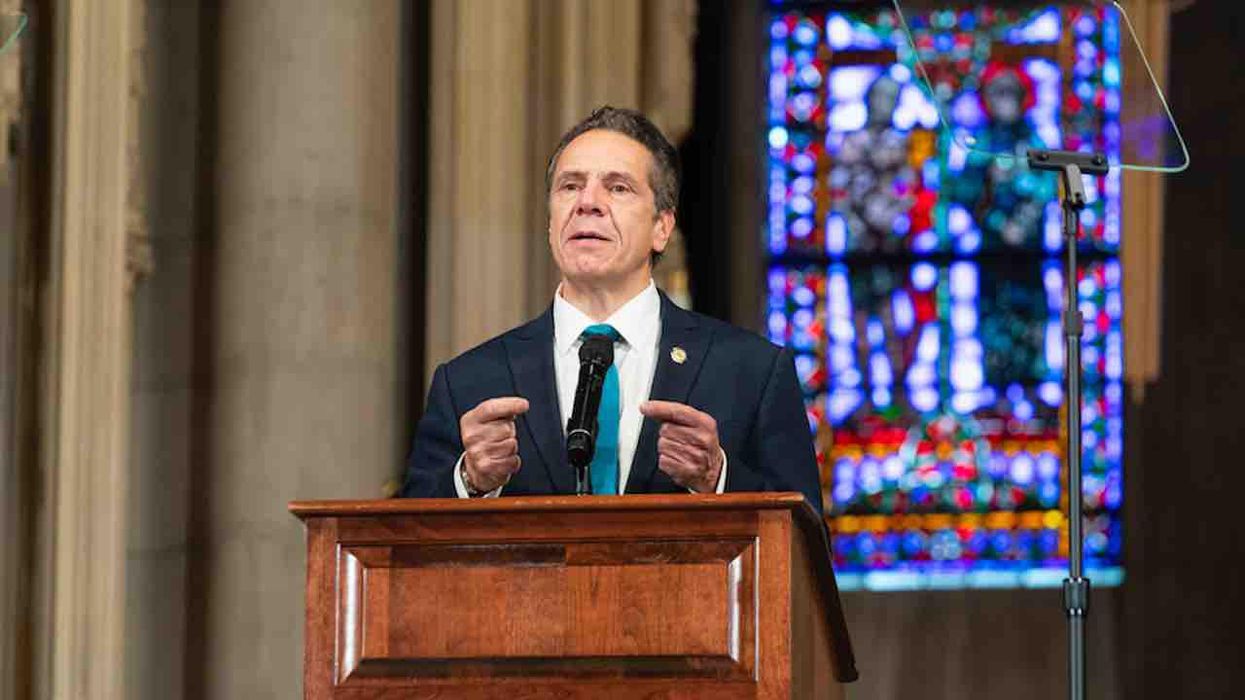 It hasn't been the best kickoff of the new year for far-left New York Gov. Andrew Cuomo:

But now Cuomo may have outdone himself.

You might recall that Fox News senior meteorologist Janice Dean has been a vocal critic of Cuomo's handling of New York nursing homes amid the coronavirus — particularly as she
lost both of her in-laws to COVID-19 in 2020.

Earlier this week, Dean ripped Cuomo's botched coronavirus vaccine rollout, calling it a "disaster ... it is just another leadership failure from this governor,"
Fox News reported.

"I have been covering him for about 10 months, and I think a lot of it has to do with the fact that he is interested in being a celebrity instead of being a governor," she added, according to the cable network.

How did Cuomo react?

When Cuomo's office was asked about Dean's comments earlier this week, the response was as follows: "Last I checked, she's not a credible source on anything except maybe the weather," the
Wrap reported.

Fox News contributor Guy Benson had the following to say in response: '
Wow, what an a**hole."

Then Meghan McCain and Megyn Kelly joined in to defend Dean:

Dean, as you might expect, was happy with the support from McCain and Kelly:

McCain added an insurance policy, later telling Dean: "I would wrestle an ox with my bare hands for you my sister. No one is going to let off what Cuomo has done to your family and so many others."