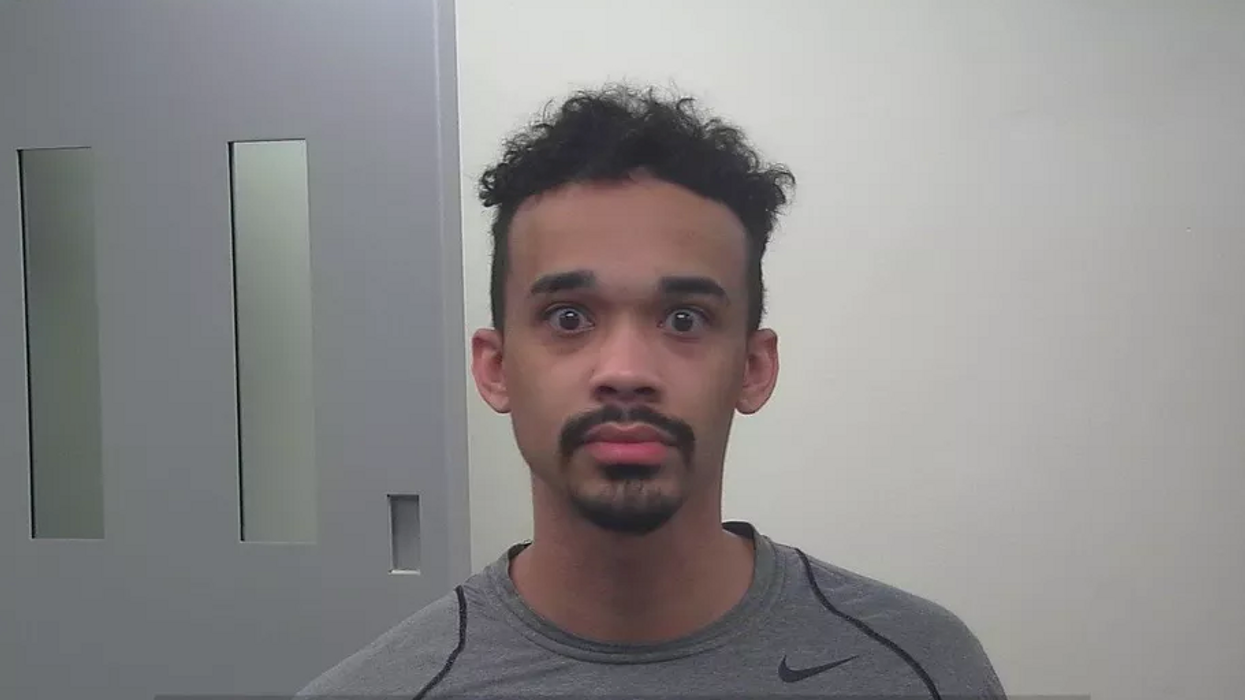 John Earle Sullivan, the left-wing activist who was arrested for allegedly being involved in the deadly riot at the U.S. Capitol, was released from jail without bail by a federal judge on Friday.

Despite objections from government prosecutors, Sullivan was released from custody.

U.S. Magistrate Judge Daphne Oberg determined that prosecutors had "failed to meet the legal threshold to keep him in custody as he awaits further court proceedings," Fox News reported.

However, the judge placed significant restrictions on Sullivan: he is banned from being on social media, he had to forfeit his passport, he is prohibited from possessing firearms, and he must find new work outside of Insurgence USA, a social justice group that he founded.

Sullivan was also placed on house arrest and must wear a device that monitors his location, Deseret News reported.

Sullivan had claimed to investigators that he was "an activist and journalist" who was at the Capitol to document the protests. He was even interviewed by CNN's Anderson Cooper and MSNBC's Chris Hayes about what he witnessed inside the Capitol.

According to the Justice Department, Sullivan has been charged in federal court with multiple crimes, including:

The affidavit filed in support of the criminal complaint explains what video footage showed Sullivan doing and saying as rioters besieged the Capitol.

After the crowd broke through the last barricade, and as SULLIVAN and the others approach the Capitol Building, SULLIVAN can be heard in the video saying at various points: 'There are so many people. Let's go. This s--- is ours! F--- yeah,' 'We accomplished this s---. We did this together. F--- yeah! We are all a part of this history,' and 'Let's burn this s--- down.

As TheBlaze reported, Sullivan is a known "anti-Trump agitator and a Black Lives Matter supporter." He has reportedly railed against President Donald Trump on social media, and has included the hashtag "#antifa" on multiple social media posts.

John Sullivan in DC in December- post from Instagram. He’s behind in the Tooele County Jail in Utah. His first cour… https://t.co/JUQxNpKgmk