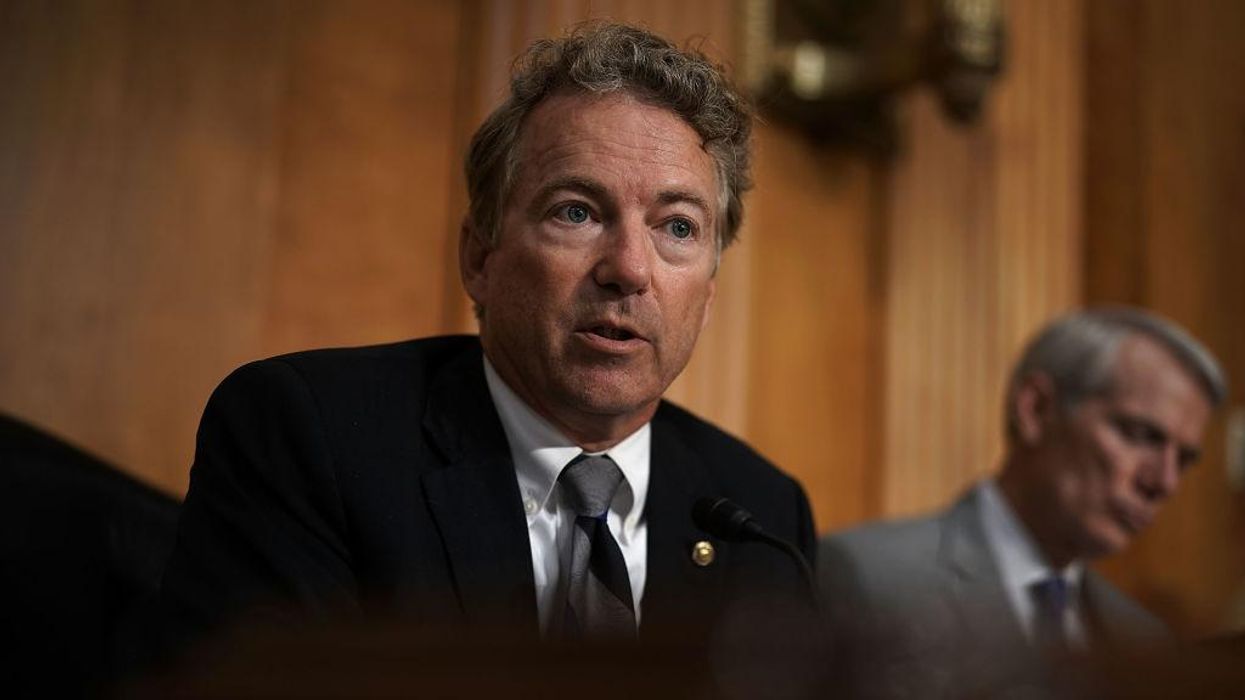 Republican Sen. Rand Paul warned the Republican Party on Friday that there will be a mass exodus of supporters if some Republican lawmakers continue to support the second Democrat-led effort to impeach President Donald Trump.

What did Paul say?

Speaking with Fox News host Laura Ingraham, Paul explained there will be a mass exodus from the Republican Party if enough Republican senators support impeachment to remove Trump from office.

In fact, the Kentucky Republican warned the GOP could lose one-third of its party.

"Impeachment is purely a partisan thing. It's for these moral, 'Oh I'm so much better than you and you're a bad person because I'm so moral' — It's for these kind of people to do this," Paul said.

Paul continued, "I didn't agree with the fight that happened last week, and I voted against overturning the election. But at the same time, the impeachment is a wrongheaded, partisan notion. But if Republicans go along with it, it will destroy the party — a third of the Republicans will leave the party."

"This isn't anymore about the Electoral College. It's about the future of the party and whether you're going to ostracize and ex-communicate President Trump from the party," Paul added. "Well, guess what? Millions of his fans will leave as well."

The House officially voted to impeach Trump for the second time last week, approving an article of impeachment against the president for "incitement of insurrection." Democrats, and some Republicans, blame Trump's rhetoric surrounding the 2020 election for exacerbating tensions prior to the deadly riots at the U.S. Capitol on Jan. 6.

Trump was ultimately impeached by a vote of 232-197. Every Democrat supported the impeachment effort, and they were joined by 10 Republicans.

Rep. Liz Cheney (R-Wyo.), the third-highest ranking Republican, supported the effort. Prior to her vote, Cheney blamed Trump for the violence at the Capitol.

"Much more will become clear in coming days and weeks, but what we know now is enough. The President of the United States summoned this mob, assembled the mob, and lit the flame of this attack," Cheney said.

"Everything that followed was his doing. None of this would have happened without the President. The President could have immediately and forcefully intervened to stop the violence. He did not," she added.

In response, some House Republicans loyal to the president have circulated a petition that demands Cheney's immediate removal from her leadership position. The Wyoming Republican Party also condemned Cheney's decision.