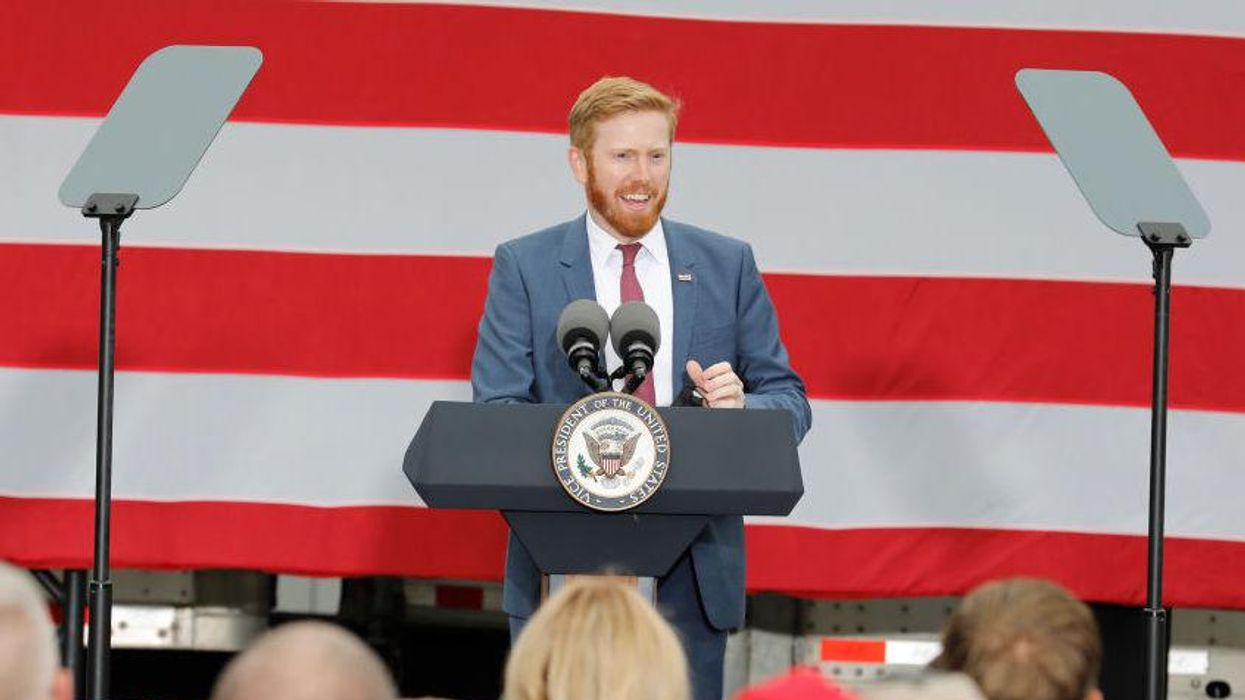 Freshman Rep. Peter Meijer (R-Mich.), who was elected to represent Justin Amash's former congressional district, admitted Sunday that he may have committed political suicide by voting in favor of impeaching President Donald Trump.

The House voted to impeach Trump for the second time last week. Following deadly violence at the U.S. Capitol on Jan. 6, Democrats, and some Republicans, blamed Trump for the riot, claiming his rhetoric surrounding the 2020 election exacerbated tensions and incited the violence.

Officially, the article of impeachment charged Trump with "incitement of insurrection."

The impeachment resolution was approved by a vote of 232-197. Every Democrat supported the measure, and they were joined by 10 Republicans, including Rep. Liz Cheney (R-Wyo.), the third-highest ranking House Republican.

What did Meijer say?

Meijer was one of the 10 Republicans who supported the Democrat-led effort, acknowledging one day later that his decision "may have been an act of political suicide."

During an interview on ABC's "This Week," Meijer doubled down on that sentiment, but explained why that leaves him unfazed.

Show host George Stephanopoulos asked, "Are you concerned you ended your career with that vote?"

Meijer responded, "Oh, I may very well have."

"But I think it's also important that we have elected leaders who are not thinking solely about what's in their individual self-interest, not what is going to be politically expedient, but what we actually need for country," Meijer explained.

Earlier in the interview, Meijer explained the reasons behind his vote, emphasizing the political moment facing Americans today demands reflection and accountability.

Impeaching a president, especially a president of my own party, was nothing that we ever hoped to do. Many of us deliberated deeply. This was not as easy as just saying what is in our best political interest, but, frankly, looking at the evidence, looking at the facts of the case, reading the article and asking, 'Is this true by our own experience, by our lived experience?' And it was.

You know, I think this is a time for reflection, but it's also a time for accountability. And that's something that I am deeply committed to. You know, I'm calling on my party to restore trust, to restore the trust of the voting public and to ensure that we never allow the actions that led up to Jan. 6 and what happened on Jan. 6, we never allow that outburst of political violence to occur in our name again.