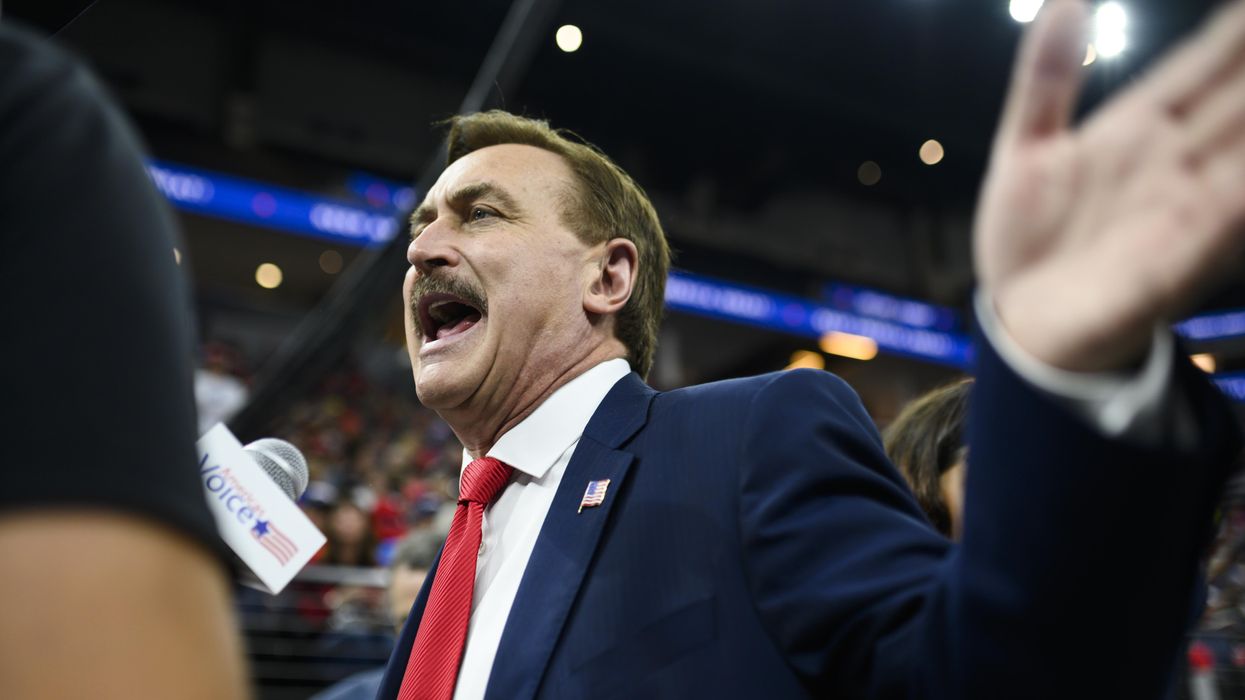 Embattled MyPillow CEO Mike Lindell
said this week that a variety of retailers are set to cancel his brand's popular products. The move came after Lindell has been at the center of a controversy for his close friendship with the president and his vocal allegations of voter fraud in the 2020 presidential election.

Lindell, a staunch Trump supporter, made the announcement on Monday night during a Right Side Broadcasting interview with commentator Brian Glenn.

"I just got off the phone with Bed Bath & Beyond. They're dropping MyPillow," he said. "Just got off the phone not five minutes ago. Kohl's, all these different places. These guys don't understand. ... They're scared. They were good partners. In fact, I told them, 'You guys come back any time you want.'"

According to USA Today, Lindell also said that Wayfair and H-E-B have also severed ties with his company.

Lindell also said that the companies were opting to yank his product due to a coordinated boycott by "leftist groups."

In a Tuesday email to NBC News, Lindell said that a "group has attacked my vendors" and that retailers called him to say they were threatened with a "boycott if they don't comply" and drop his products.

NBC News on Tuesday reported that Today's Shopping Source also confirmed that MyPillow products would no longer be sold on the home shopping channel.

In an email to the Dallas Morning News, Kohl's said that it opted to discontinue the product due to lagging sales.

"There has been decreased customer demand for MyPillow," Kohl's said in an emailed statement. "We will sell our current inventory and not buy additional/future inventory in the brand."

The other companies have not issued public remarks on the move at the time of this writing.

During the Monday interview, Lindell also
said that he welcomes litigation from Dominion Voting Systems for what he says was Dominion's role in defrauding the 2020 presidential election.

Dominion has denied all accusations of engaging in voter fraud.

Dominion recently issued a cease-and-desist letter insisting that the MyPillow CEO engaged in a "smear campaign" against the company.

A portion of the letter read, "Despite knowing your implausible attacks against Dominion have no basis in reality, you have participated in the vast and concerted misinformation campaign to slander Dominion. Litigation regarding these issues is imminent."

In response to the letter, Lindell said, "I want Dominion to put up their lawsuit because we have 100% evidence that China and other countries used their machines to steal the election."

Editorial note: In the interest of full disclosure, MyPillow is a current advertiser on a program that appears on BlazeTV.