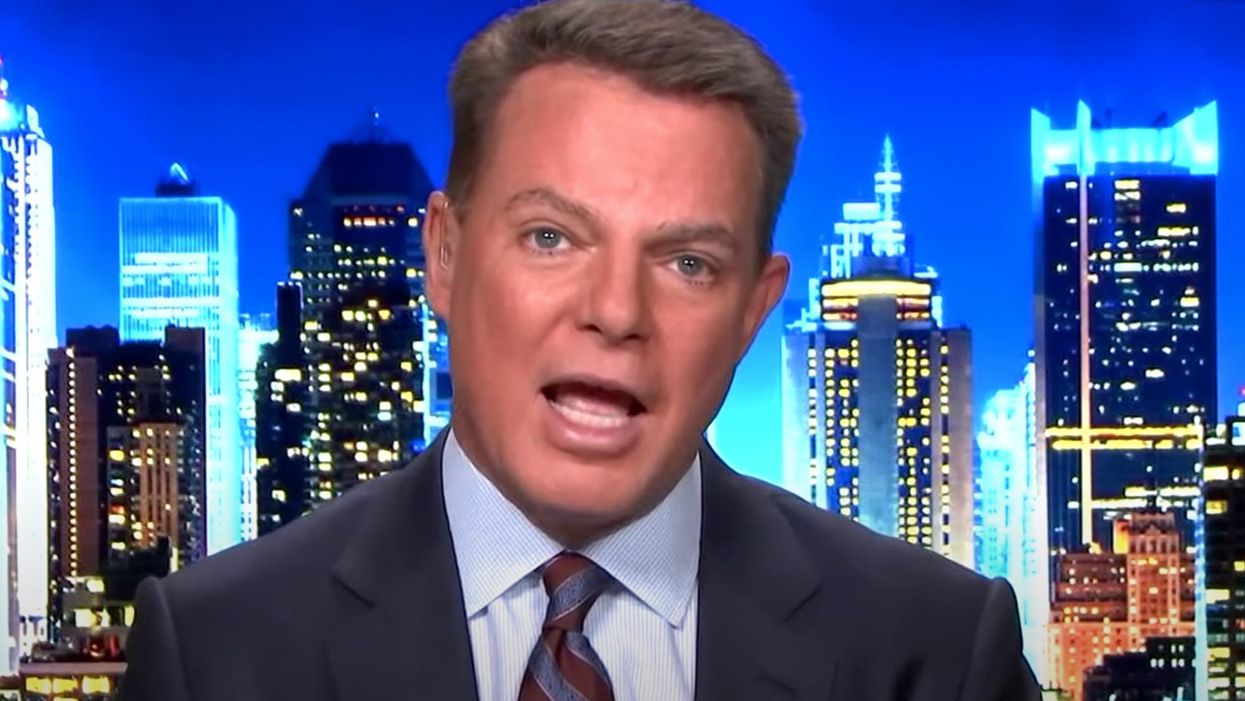 CNBC anchor Shepard Smith scolded his former colleagues at Fox News for propagating lies to their audience and said that he tried to provide an alternative as a service to the viewers during his time there.

Smith made the comments in an interview Tuesday with CNN's Christiane Amanpour.

"If you feel like the Fox viewers were getting mis- or disinformation, I was there to make sure that they got it straight," Smith said.

"And to deprive those viewers of — it wasn't just me, there's an entire team of people getting the news to the air — to deny them that with the thought that they might replace it with opinion instead, seemed a little selfish," he explained.

Smith worked at Fox News for over two decades before leaving the network in 2019. He often broke ranks with the rest of the network and earned the ire of many viewers, especially when he spoke out against the Trump administration.

Despite airing his grievances against the network, Smith said that he was still proud of his work at Fox News.

Amanpour asked Smith to comment on how he felt about opinion hosts at Fox News appearing to become the "propaganda arm" of the Republican Party.

"I slept very well. I don't know how some people sleep at night, because I know there are a lot of people who have propagated the lies and have pushed them forward over and over again, who are smart enough and educated enough to know better," Smith responded.

"And I hope that at some point, those who have done us harm as a nation — and I might even add as a world — will look around and realize what they've done," he added.

"But I'm not holding my breath," Smith concluded.

Fox News announced a retooling of their lineup after post-election ratings plummeted behind heir competitors, CNN and MSNBC.

Here's the video of Smith's comments with Amanpour: