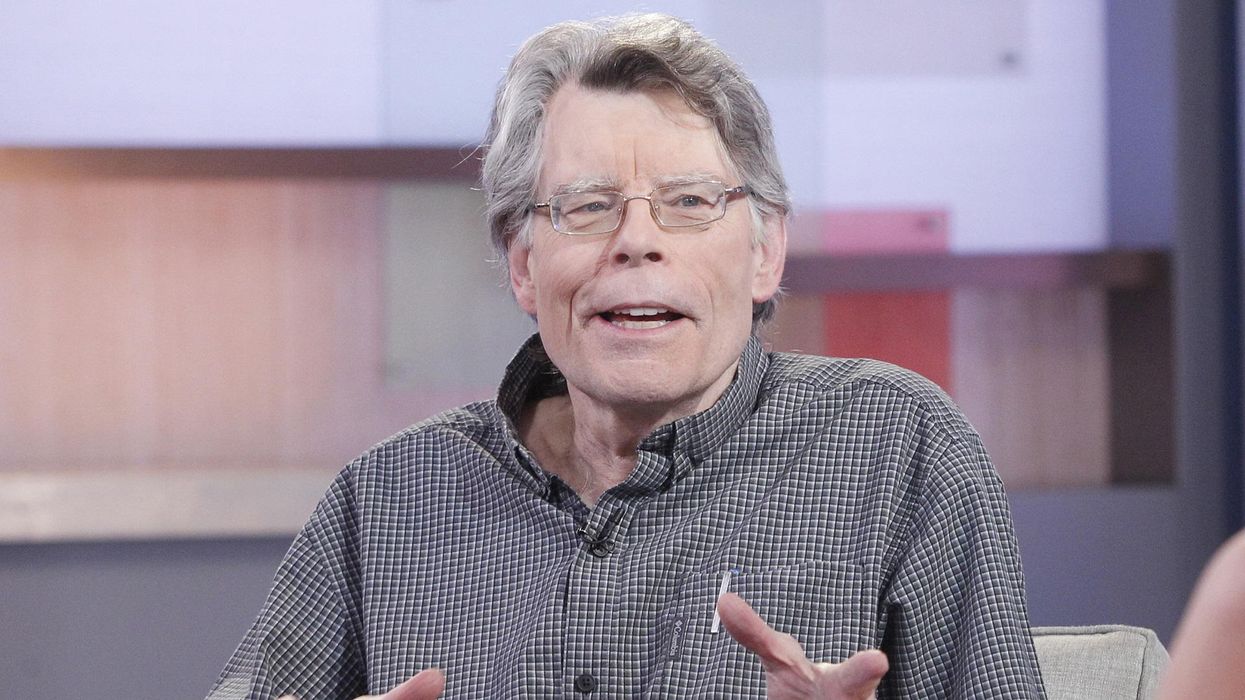 Author Stephen King received swift blowback on Tuesday after he attempted to take a jab at outgoing White House press secretary Kayleigh McEnany but ended up insulting several followers in the process by demeaning waitresses.

On the eve of President Donald Trump's final day at the White House, McEnany shared a statement on Twitter to the public, saying, "Serving as @PressSec has been a true honor! At the podium, I had the great privilege of sharing stories of the forgotten men and women of America – stories the media too often ignores. Thank you for allowing me to speak on your behalf."

King replied, "Enjoy your next job as a cocktail waitress in Tampa."

Enjoy your next job as a cocktail waitress in Tampa. https://t.co/9chCgO0hK9

The author received swift rebukes for his message, with several people calling him "sexist" for the remark.

Members of the service industry also piped up, offended that he would insult their profession.

"Are you implying that there is something 'lowly' about being a cocktail waitress???" one responded.

Another tweeted, "Because being a waitress is....? What was that? Something wrong with being a waitress? Did I waste 30 yrs of my life to end up 53 with a paid for house and car and no credit card debt? Well f*** me I have some books to rethink. Feels like losing another hero Mr King."

Some folks were just offended in general by the comment, with one person replying, "God, youre such a s***ty person. Regret ever buying your books, and I'm not even a Trump guy."

Another wrote, "Seriously? Twitter has truly shown me the true hearts of people as well as the heartless. I love your stories but your heart is cold as ice. Damn."

Later in the evening, King tried to make amends, tweeting, "I apologize to waitresses—cocktail and otherwise—everywhere. It was a dumb crack."

I apologize to waitresses—cocktail and otherwise—everywhere. It was a dumb crack.