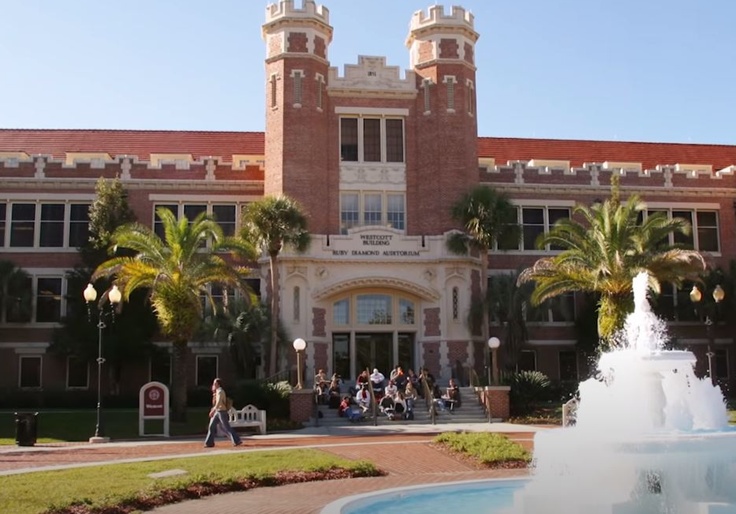 Florida State University's student government will vote next week on a resolution to divest from Israel.

According to a copy of the resolution obtained by the Washington Free Beacon, student senators will vote on whether the school should divest from Caterpillar, Motorola Solutions, Hewlett Packard, and G4S—all companies with ties to the Jewish state. The resolution claims that the companies supply Israel with products used to "violate human rights in the occupied Palestinian Territories," and that the university is "implicitly supporting human rights violations" by investing in them.

"These investments harm FSU's Palestinian students, many of whom have families who currently live under Israeli occupation, or are descendants of Palestinians who have been killed or forcibly relocated as a result of Israel's occupation of Palestine," the resolution reads.

Other student governments have passed similar anti-Israel resolutions. At Columbia University, students voted in favor of a referendum that calls on the university to divest from companies that do business with Israel. One week later, a swastika was found at the school's library. The University of Illinois at Urbana-Champaign's student government buried a near-identical proposal inside a resolution opposing violence against African Americans.

The Florida State resolution cited 38 other examples from universities across the country. It was submitted by former student senate president Ahmad Daraldik, who has a history of making anti-Semitic comments online. In two separate posts, Daraldik wrote "f—k Israel" and "stupid Jew." He also created a since-deleted website connecting the "occupation of Palestine" to the Holocaust, writing "the Holocaust never ended, it just moved to Palestine."

A spokeswoman for the university told the Free Beacon that if the resolution passes in the student senate, the university would not consider it binding. "Student Government Association is an experiential educational activity for college students," the spokeswoman said. "Should the [student government] pass this resolution, it would be advisory and non-binding on the [university's board of trustees]."

The newly elected student senate president did not respond to requests for comment.