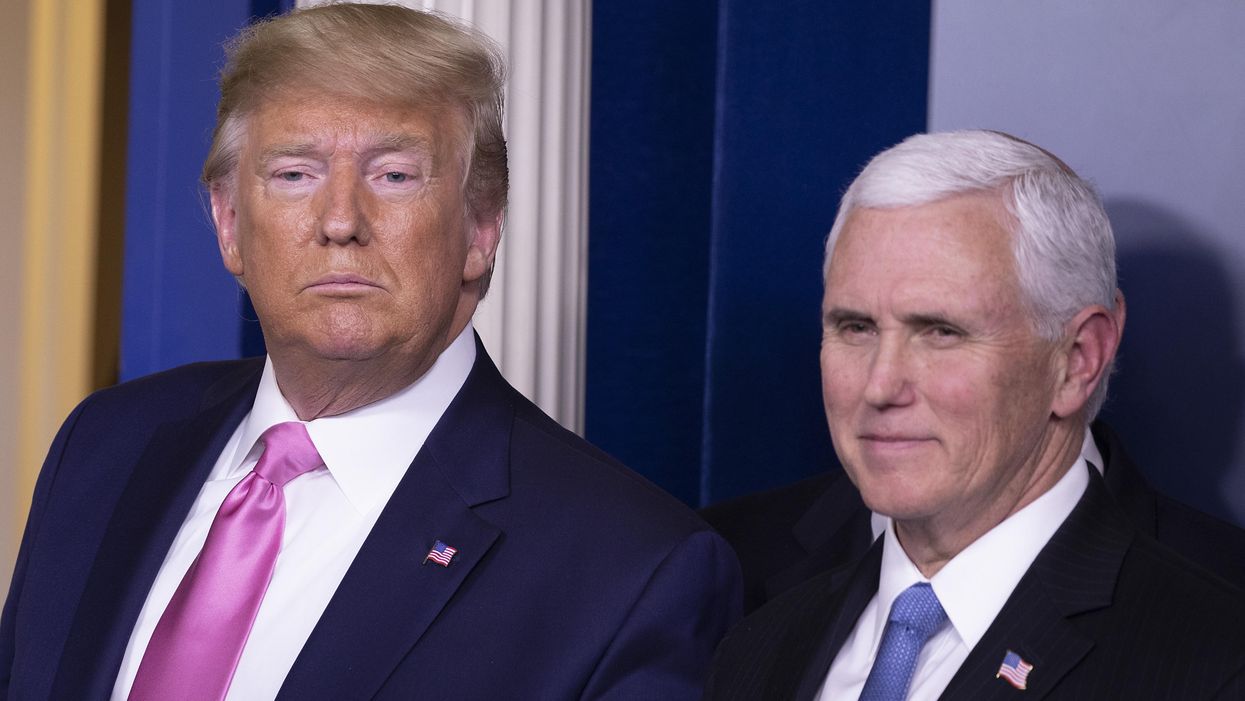 The two have reportedly had a fraught relationship since the riot at the U.S. Capitol on Jan. 6.

In a Tuesday Twitter message, the now-former vice president thanked his supporters.

Sharing photos of himself and his wife, Karen, as well as various members of his family, Pence wrote, "Thank you for the privilege of serving as your Vice President these past four years, it has been the greatest honor of my life. On behalf of our Wonderful Second Lady, Karen Pence, and our entire Family, Thank You and God Bless America."

At the time of this reporting, Pence's farewell message received 113,000 likes and 32,000 comments, many of them positive.

Thank you for the privilege of serving as your Vice President these past four years, it has been the greatest honor… https://t.co/WVzgv1iJei

Trump reportedly made the demand on the very day that rioters stormed the U.S. Capitol, and some purportedly called to "hang Mike Pence."

On Tuesday, Axios reported that Pence would skip the send-off ceremony due to logistical difficulties.

Washigton Post reporter Josh Dawsey tweeted the news, writing, "VP Pence is not expected to attend President Trump's sendoff at Joint Air Force Base Andrews tomorrow morning, per White House officials. He is attending the inauguration later in the day, and aides say it would be logistically challenging for the vice president to do both."