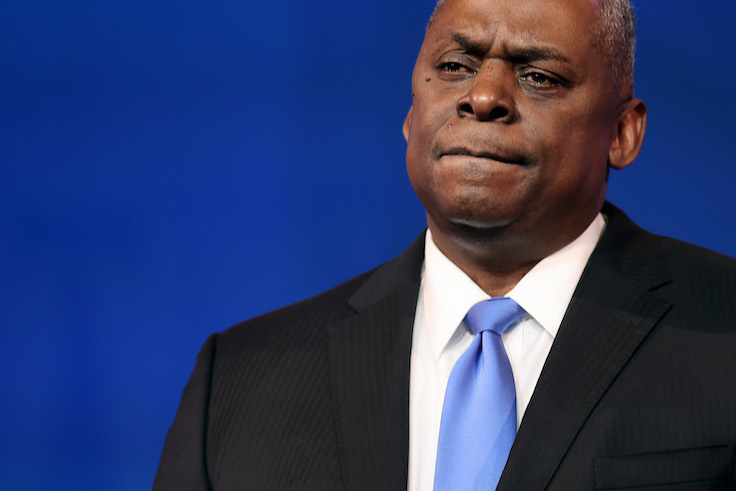 A total of 124 members of the Democratic caucus in Congress voted to grant a waiver allowing former Army general Lloyd Austin to serve as President Biden's defense secretary, after voting against granting the same waiver to former Secretary of Defense James Mattis when he was nominated four years ago.

A 1947 law prohibits former service members who have fewer than seven years of experience after military retirement from leading the Pentagon without a waiver. Due to Austin’s recent service in the military—the former CENTCOM commander has only been retired for five years—he required a special waiver from Congress to authorize his nomination.

Before Thursday’s authorization, the provision had only been granted twice: once in 1950 for war hero George C. Marshall’s nomination to lead the Department of Defense, and in 2017 for retired Marine general James Mattis. When Congress granted Mattis a waiver in 2016, Democratic members called it a "once-in-a-generation" decision.

"Waiving the law should happen no more than once in a generation," said Senate Armed Services chairman Jack Reed (D., R.I.) in 2016. "Therefore I will not support a waiver for future nominees. Nor will I support any effort to water down or repeal the statute in the future." Reed flip-flopped on that standard to advance Austin's nomination on Thursday.

Despite misgivings about the constitutionality of Mattis’s nomination, Smith authorized the waiver for Austin.