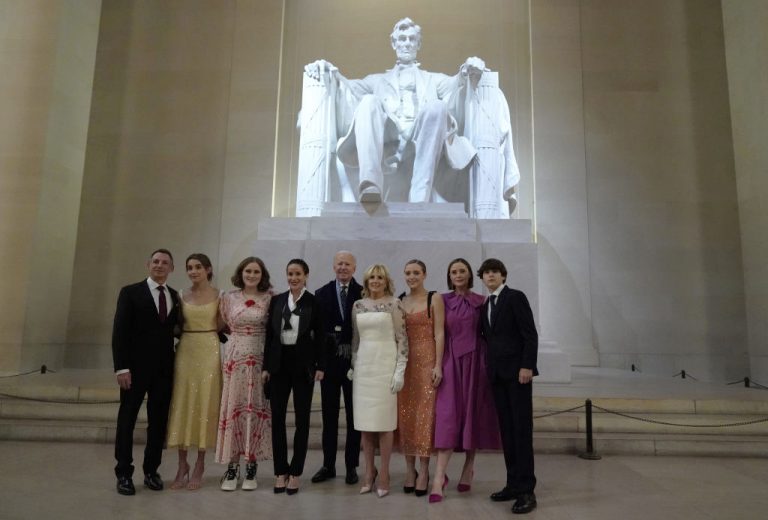 Since the start of COVID-19 in 2020, journalists and other Democrats have taken it upon themselves to snitch on anyone (meaning Republicans) who didn't wear a mask and promptly accuse them of recklessly endangering the lives of others.

WATCH: You Can Run But You Can’t Hide From the Media Mask Police

Now that Joe Biden is president, it appears that snitching is no longer cool, and not wearing a mask is acceptable so long as you're a Democrat doing it for a good reason, like "celebrating" a Democratic victory.

After Biden and his family were photographed without masks at the Lincoln Memorial on Wednesday—in violation of the federal mask mandate that he himself had just approved via executive action—White House press secretary Jen Psaki dismissed a reporter's question about Biden's refusal to follow the rules.

"He was celebrating an evening of a historic day," Psaki said Thursday. "I think we have bigger issues to worry about at this moment in time."

Biden urged Americans to "mask up" in a tweet announcing the executive order. "Wearing masks isn't a partisan issue," he wrote. "It's a patriotic act that can save countless lives."

Hours earlier, Biden delivered his Inaugural Address, in which he vowed that his administration would "lead not merely by the example of our power, but by the power of our example."