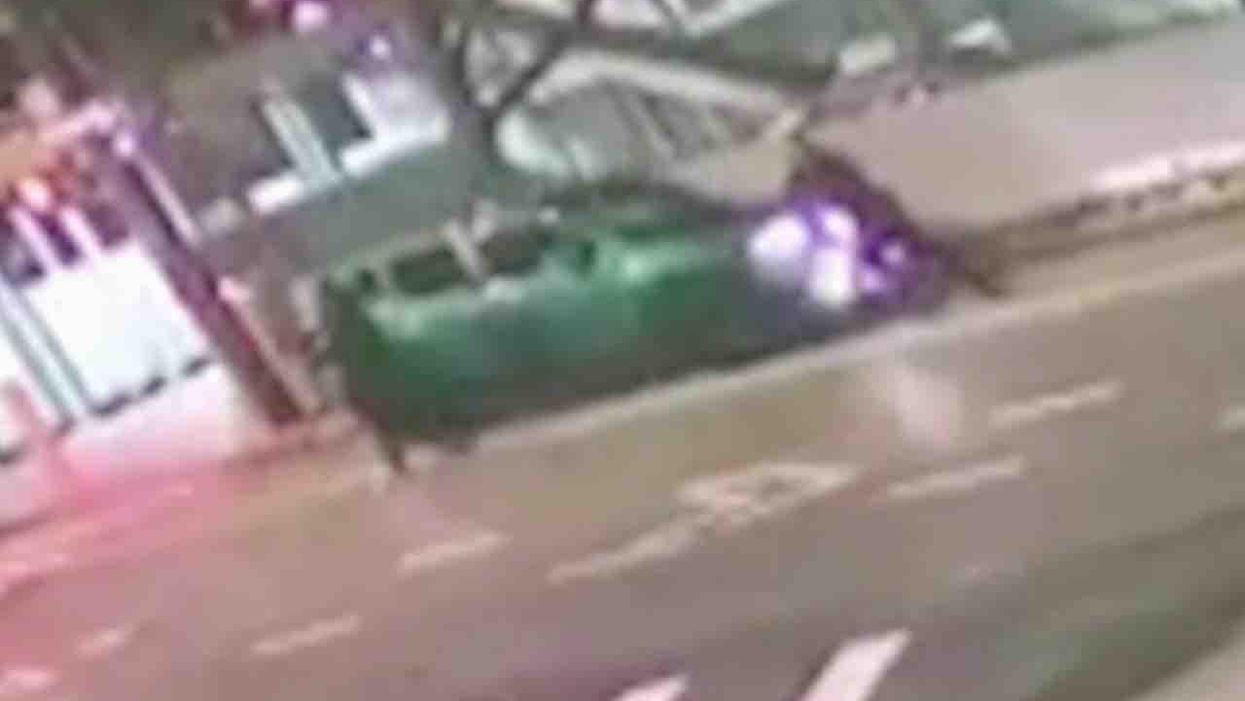 But Presti's attorney Mark Fonte told the paper that prosecutors lined up against his client acknowledged that Sgt. Kenneth Matos never suffered broken legs in the Dec. 6 incident outside Mac's Public House, after which Presti was charged with felony assault.

"I cannot explain the sheriff's motivation for telling this falsehood," Fonte told the paper Sunday. "These false statements could have tainted a potential jury pool and did in fact taint public opinion."

What did the sheriff have to say?

Fucito told the Post his incorrect conclusion about Matos' condition was due to a "doctor that evening" who "misdiagnosed" the deputy's injury.

The sheriff added to the paper that he "cannot discuss Sgt. Matos' medical condition or why the doctor misdiagnosed it. But I can tell you he is still out on medical leave for the injuries he suffered from the assault from Mr. Presti."

Fucito also noted to the Post that "our statement was that he had broken tibias. That diagnosis was incorrect."

It isn't clear when the sheriff knew about the incorrect diagnosis. A WABC-TV reporter noted during the station's broadcast about the incident that the deputy broke bones in his leg, but that Presti denied the claim, insisting the deputy only twisted his ankle — and that there was video to prove it.

Less than a week before the Jeep incident, sheriff's deputies raided the popular watering hole and led Presti away in handcuffs.

Just after midnight Dec. 6, two deputies followed Presti to his vehicle after he left the bar, WABC said.

The deputies identified themselves, approached Presti, and tried to arrest him for multiple offenses, WABC said, adding that Presti began to flee on foot toward his vehicle. The pursuing officers ordered him to stop, the station said, but Presti entered his car.

Officials said Presti allegedly drove into one of the deputies, who was thrown upon the hood of the vehicle, WABC said, adding that Presti drove about 100 yards with the injured officer clinging to the hood until deputies eventually brought the vehicle to a stop.

"I have nothing but respect for the NYPD and other law enforcement," Presti later said in a statement, the station reported, adding that by the end of the investigation, "you will find that I did nothing wrong."

Presti told The Post Sunday that he was leaving the bar and walking to his Jeep Cherokee when someone called out his name — and saw two people charging at him.

"Nobody identified themselves and two people were charging at me," he said. "It's fight or flight at that point and I decided I'm not dying on South Rail Road."

He said that's when he saw the people who were chasing him in front of the car, and "gave him a chance to move."
Presti said "it was a guy in dark's clothing. Everything black, everything covered."

He maintains he did not know the man was part of a large contingent of sheriff's deputies — and only figured it out when he was pulled out of his vehicle and saw officers rushing towards him.

No criminal charges against Presti

After Presti's arrest over the Jeep incident, prosecutors presented the case to a grand jury for a possible indictment, the Post said. Presti told the paper he testified before a grand jury for about an hour and a half, and said the jury saw police footage of the incident.

"They were shown the cops' video, from the police cameras," he told the paper. "That was the prosecutor's evidence, but it seemed odd to me that they would show that because it proved what I had been saying from the start."

The Post said Matos held on to the hood of Presti's Jeep before being thrown to the ground and was taken to Staten Island University Hospital.

Presti was cleared of assault charges, the paper said, but the grand jury indicted Presti on charges that he operated the bar and served alcohol without a license.