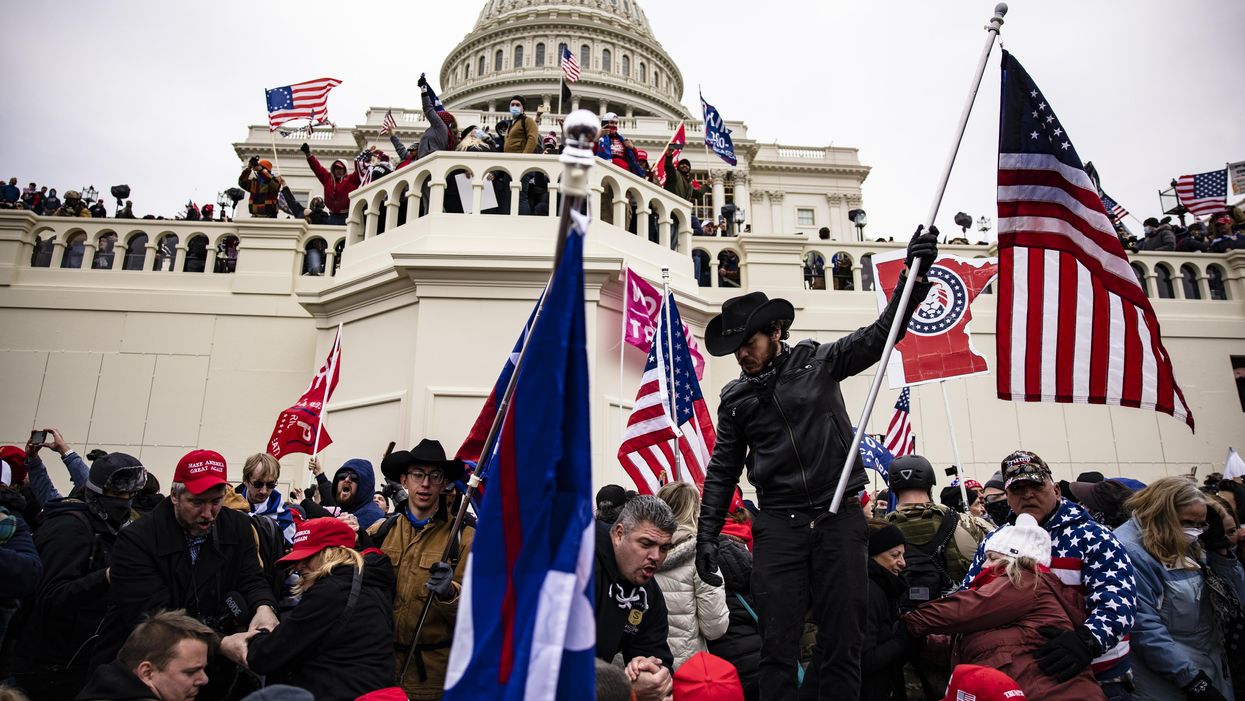 Stephany Rose Spaulding, the University of Colorado-Colorado Springs vice chancellor for equity, diversity, and inclusion, said in an emotionally charged video that white people should fix their families.

Her remarks came in response to the U.S. Capitol riot that unfolded Jan. 6 in Washington, D.C., according to Campus Reform.

In a lengthy Facebook video, Spaulding — who is a pastor of Ebenezer Baptist Church in Colorado Springs and a former U.S. congressional candidate — said that it was up to "white people" to fix their families, thus repairing democracy, which is "failing because of racism."

"Black justice workers are not OK," she began the video and later said that black justice workers will not be OK until "every doggone white person out here recognizes that this is the result of white supremacy, this is your fault, this is on your watch for sitting by silently."

Spaulding also said that white people ought to put their money where their mouths are and to do the work of fixing their families so things like this don't happen in the future.

Of the storming of the Capitol, Spaulding said, "You are seeing how white privilege plays out for the whole entire globe and this country right now."

She also said that if it were black people who stormed the Capitol, the outcome would have developed through an entirely different playing field.

"We recognize that we would be dead right now in this moment," she said, later adding that "this is [white people's] fault for allowing whiteness to manifest in some BS like this."

Spaulding also said that she believes there were "sympathizers even in the Capitol Police," and "even in the National Guard that allowed this to happen."

According to the outlet, Spaulding is the author of two published books, "Abolishing White Masculinity from Mark Twain to Hiphop: Crisis in Whiteness," and "Recovering From Racism: A Guidebook to Beginning Conversations."

Spaulding is also founder of an activist group called Truth and Conciliation, a movement dedicated to "dismantling systemic racism and all forms of oppression in order to build an inclusive, diverse, and equitable future for all our relations."