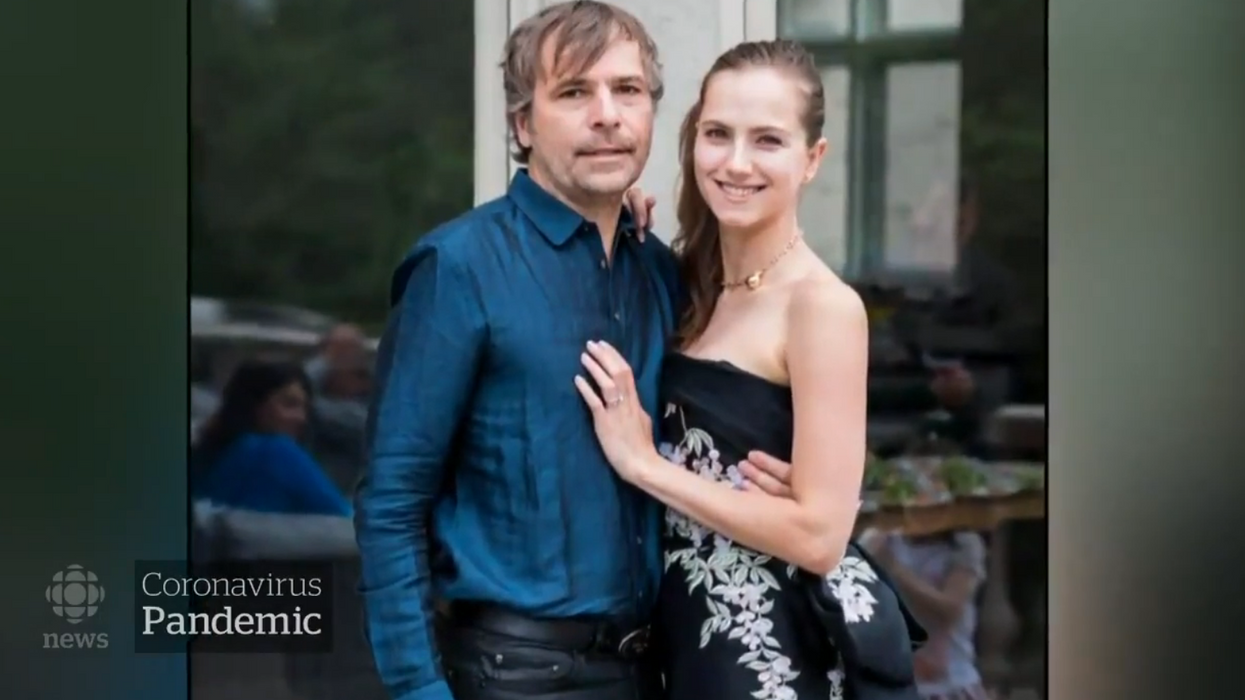 A Canadian casino mogul and his actress wife have been fined for flouting Canadian health guidelines after they reportedly traveled to a remote Yukon territory near Alaska last week and posed as motel workers to jump the coronavirus vaccine line.

According to the Canadian Broadcasting Company, 55-year-old Rodney Baker, the now former head of the Great Canadian Gaming Corporation, and 32-year-old Ekaterina Baker, an aspiring actress, failed to self-isolate for the required 14 days after arriving in Whitehorse from Vancouver last week.

Instead, they chartered a private plane to the remote town of Beaver Creek on Jan. 21, where doses of the Moderna vaccine were being distributed to protect the town's tiny population of elderly indigenous people, the news outlet reported.

To receive the vaccine, the Bakers allegedly lied to health officials in Beaver Creek, claiming to be new employees at a local motel, said Yukon Community Services Minister John Streicker.

Rural communities in the Yukon territory have been selected to receive priority vaccinations due to their vulnerability to the impacts of the coronavirus and distance from resource-equipped hospitals, the CBC noted.

The wealthy couple almost succeeded in their scheme, but their plans were allegedly foiled when they raised suspicions by asking for a ride to the airport after receiving the vaccine. According to Yukon News, an enforcement team under the Civil Emergency Measures Act received a tip about the Bakers and were able to track them down at Whitehorse airport preparing to fly back to Vancouver.

There the two were ticketed for failing to self-isolate and failing to follow a travel declaration, each charge carrying a maximum penalty of $500 in fines and a 6-month jail sentence.

The indigenous group the White River First Nation slammed the couple's actions in a statement Saturday.

"We are deeply concerned by the actions of individuals who put our elders and vulnerable people at risk to jump the line for selfish purposes," Chief Angela Demit said.

Streicker added in an interview with the CBC: "We just didn't anticipate that anyone would go to this length to effectively deceive the team to get vaccinated, and I think we all felt pretty offended at the whole thing."

Rodney Baker, who resigned from his position on Sunday, reportedly was the CEO of the Great Canadian Gaming Corporation since 2011, where he made millions of dollars each year. The company reportedly operates more than 20 casinos across Canada.