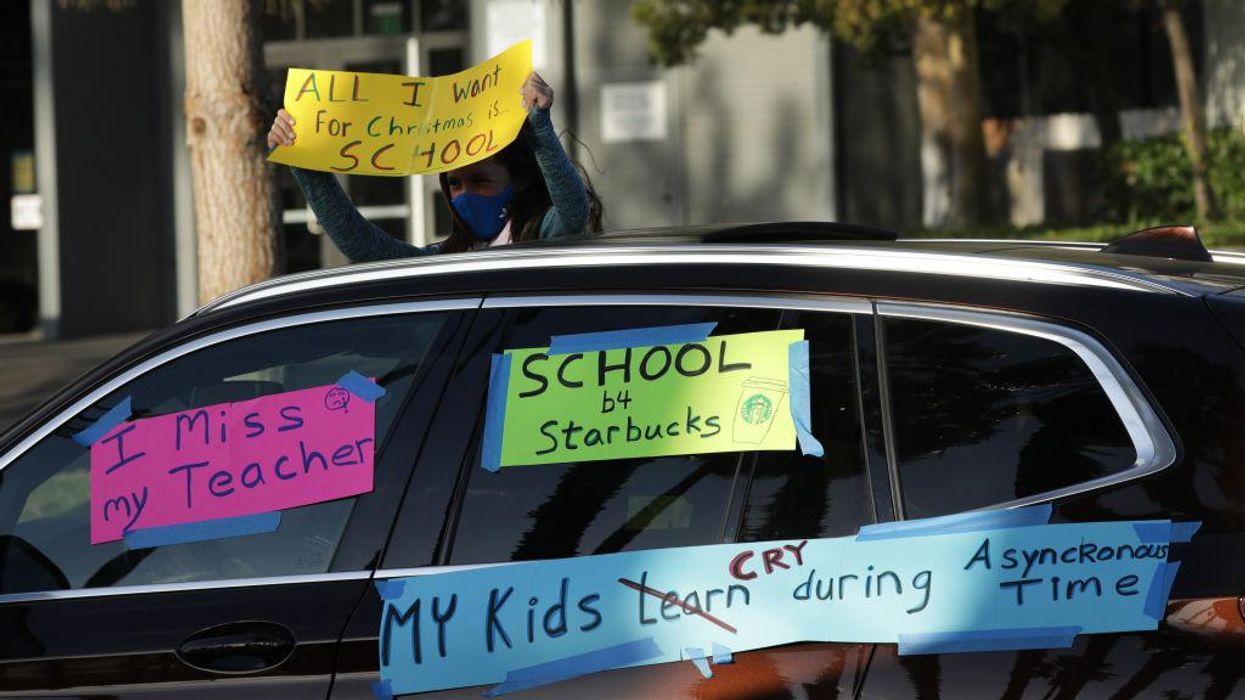 Researchers at the Centers for Disease Control and Prevention discovered as part of a recent study that schools operating with in-person instruction have contributed to hardly any transmission of the coronavirus at all.

The researchers wrote in an article posted on the Journal of the American Medical Association website on Tuesday that while there have been some isolated reports of the virus spreading in schools, fears that in-person schooling would wreak havoc on communities across the U.S. have not been backed up by evidence.

"As many schools have reopened for in-person instruction in some parts of the U.S. as well as internationally, school-related cases of COVID-19 have been reported, but there has been little evidence that schools have contributed meaningfully to increased community transmission," the researchers wrote.

"The preponderance of available evidence from the fall school semester has been reassuring insofar as the type of rapid spread that was frequently observed in congregate living facilities or high-density worksites has not been reported in education settings in schools," they added.

The team came to its conclusion after reviewing data from schools in the U.S. and around the world, including data from 11 North Carolina school districts that restarted in-person instruction for nine weeks during the fall semester of 2020. Of the more than 90,000 students and staff attendants in the districts, just 32 infections were reported from school activities and no cases of student-to-staff transmission were reported.

The researchers concluded that the data, which aligns with what other studies have found, "suggests a path forward to maintain or return primarily or fully to in-person instructional delivery."

Schools debate on whether to reopen

The news comes as several schools across the U.S. grapple with whether or not to fully reopen, of which many have adopted a fully or partially online approach to instruction for the better part of year since the start of the pandemic.

Additionally, a growing amount of evidence also indicates that school lockdown measures have taken an immense toll on students' mental health. Yet even with accumulating data supporting a return to in-person classes, some teachers' unions have fought back against plans to reopen.

The CDC researchers were careful to note in the report that however safe in-person instruction is, certain activities, such as school sports, pose a greater risk for transmission and should still be avoided if possible.

They also advised continuing to practice transmission mitigation efforts such as mask-wearing and social distancing.

"The conclusion here is with proper prevention efforts ... we can keep transmission in schools and educational settings quite low," Margaret Honein, lead author of the JAMA report, told the Washington Post. "We didn't know that at the beginning of the year but the data has really accumulated."