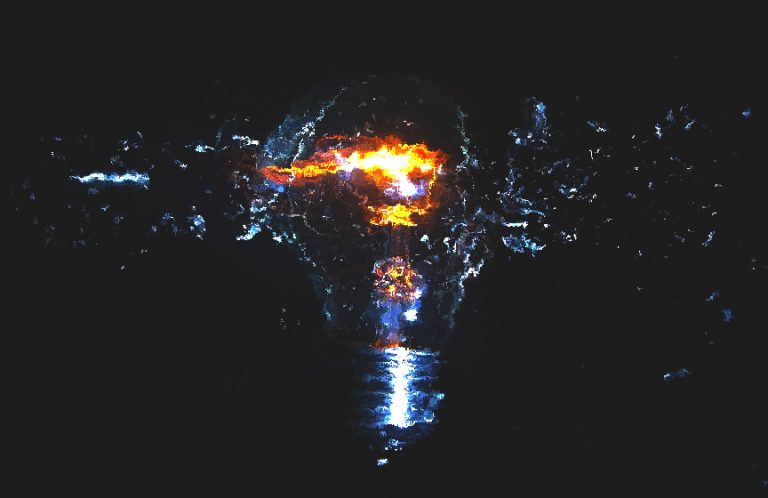 Now that Joe Biden has been sworn in as the oldest president in American history, it's time to stop dwelling on the past and start looking forward to the future.

Twenty twenty-one has the potential to be one of the most politically challenging years since 2020. We've identified a number of "political disrupters" who could really shake things up as the year unfolds, as well as some who already have made an impact.

Keep an eye out for these mavericks, agitators, and insurgents whose actions in 2021 could change the course of history:

The senator from West Virginia is technically a Democrat, but he couldn't care less what Alexandria Ocasio-Cortez thinks about him. Most of his colleagues want to eliminate the filibuster, but that's not going to happen unless Manchin changes his mind. For the time being, he's one of the most influential Democrats in the country and is more powerful than Elizabeth Warren will ever be.

Like Manchin but with nicer hair and openly bisexual, Sinema (for now) doesn't want to get rid of the filibuster either and is a frequent source of anxiety for her party's liberal base. Perhaps if the libs cried more, it would make a difference.

Midnight Mitch never sleeps. If you thought he was cunning and ruthless in the majority, just wait. Chuck Schumer might be the majority leader on paper, but he's not in charge.

His ousting from the Democratic-aligned super PAC has the potential to be significantly disruptive, as it raises a number of potentially explosive questions regarding the extent to which his Lincoln Project colleagues enabled or attempted to cover up his predatory behavior.

The First Son is under federal investigation for financial crimes related to his sketchy business ventures in China and Ukraine. If they find something juicy, the media might be forced to report on it this time.

Her testimony could (presumably) destroy a number of political careers if she decides to talk and Hillary Clinton doesn't get to her first.

The My Pillow CEO says he has the evidence to prove that Joe Biden was fraudulently elected. Reinstalling Donald Trump as president would be one of the most disruptive events in American history. Let's hear him out.

The 78-year-old could disrupt everything by dropping dead. In the meantime, his presidency is already disrupting the media industry by warming the hearts of journalists and forcing them to reimagine the concept of "fact-checking."