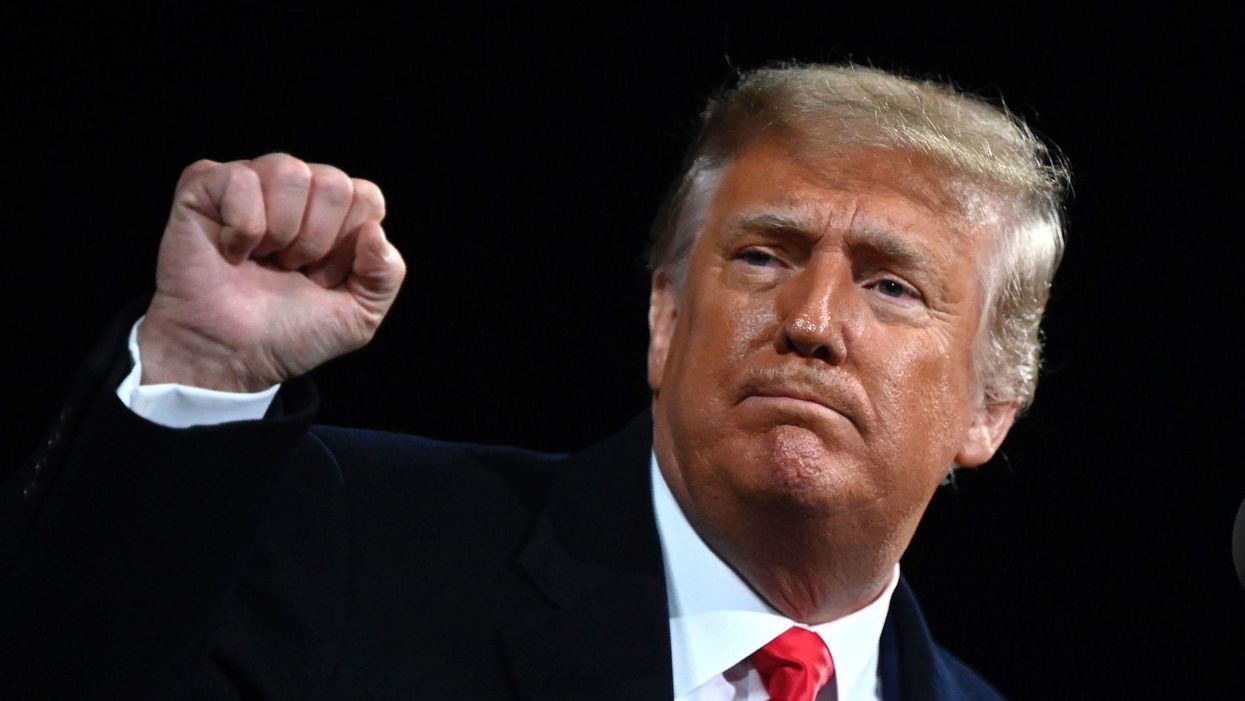 Christopher Ruddy, the CEO of Newsmax and longtime friend of former President Donald Trump, said that he can now become the "president of the world" after leaving the restrictions of politics behind.

Ruddy made the comments Tuesday in an interview with Greg Kelly on Newsmax.

Kelly asked Ruddy to comment on Trump saying that he would be back "in some form" after leaving the White House.

"I see him staying very active, politically being a great political and media force. My view on Donald Trump is he was president of the United States, now he can be president of the world," Ruddy said. "He can really go all over the world."

Ruddy went on to say the former president didn't get the credit he deserved for peace agreements made by his administration.

"He could be a valuable resource to the United States as a peacemaker around the world," Ruddy added.

He also said that he would support Trump if he ran again in 2024, but thought that was unlikely.

"I certainly would support him running again in 2024, I'm not sure he's gonna be quick to pull the switch on that," Ruddy said. "You know one of those things I think he's gonna realize when you're post-president you got a lot of the perks of being president, you have the access to the media stage, not only in the U.S., but around the whole world, and he's gonna have no restrictions.

"I mean every time he said boo someone in Congress was opening an investigation against this guy," he added.

Ruddy said that many voters were likely to experience "huge buyer's remorse" after the high taxes hit the economy from the Biden administration's plans. He also said that the only reason there is a vaccine for the coronavirus is because Trump pumped "billions of dollars" to the pharmaceutical industry.

He called Trump "one of the most monumental single-term presidents in history."

Here's the video of Ruddy's comments:


Newsmax CEO: Now Trump can be President of the World