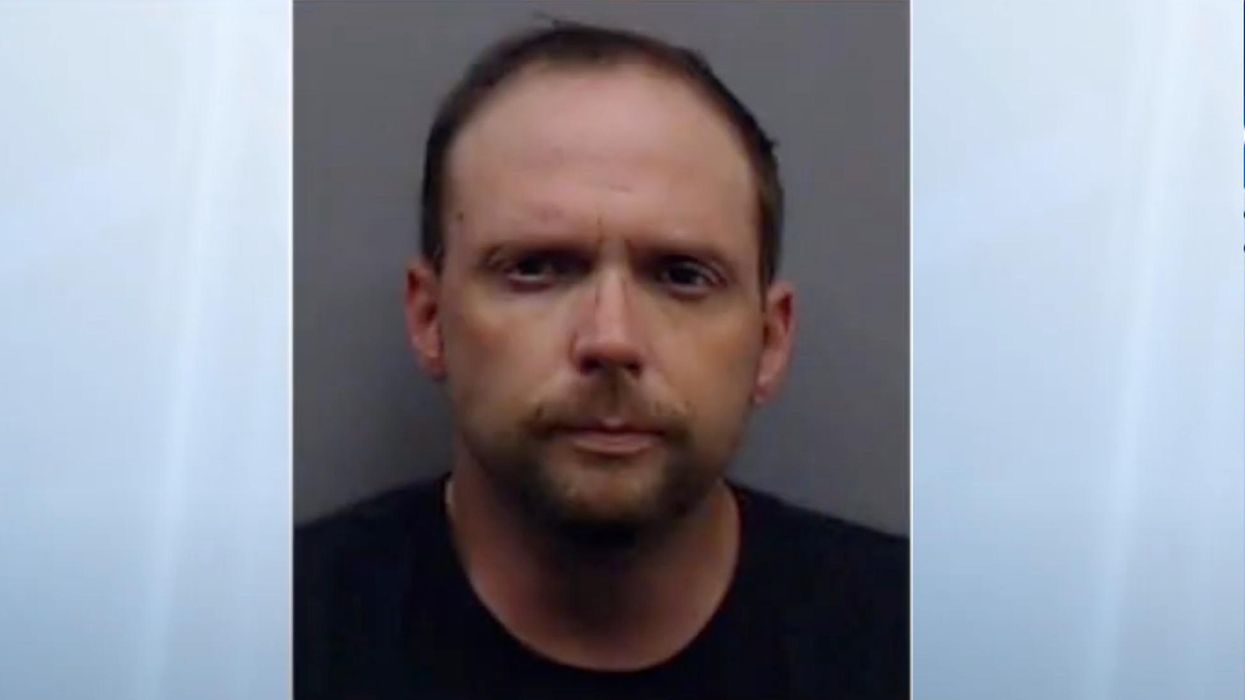 A man in Tyler, Texas, agreed in a plea deal on Friday to serve 10 years in prison after he was caught with thousands of images of child pornography on his cellphone.

According to the Tyler Morning Telegraph, police said they received a tip from the National Center for Missing and Exploited Children by Google about someone being in possession of images containing sexual abuse of children.

Police were able to locate James Edward Clement, 38, at his girlfriend's house through investigation of his online Internet Protocol address. Police said that they found more than 3,500 images of child pornography on his phone.

Clement also told police no one knew about the images on his phone until they had contacted him about it. He said he would take responsibility for his actions.

He had been in county jail since July 9 when he was first arrested, and will receive 198 days of credit against his 10-year prison sentence.

Detectives with the Major Crimes Unit and Homeland Security Special Agents assisted the Tyler Police Department with serving the warrant against Clement.

Here's a local news report about the guilty plea:


Tyler man sentenced 10 years for having 3,500 photos of child pornography