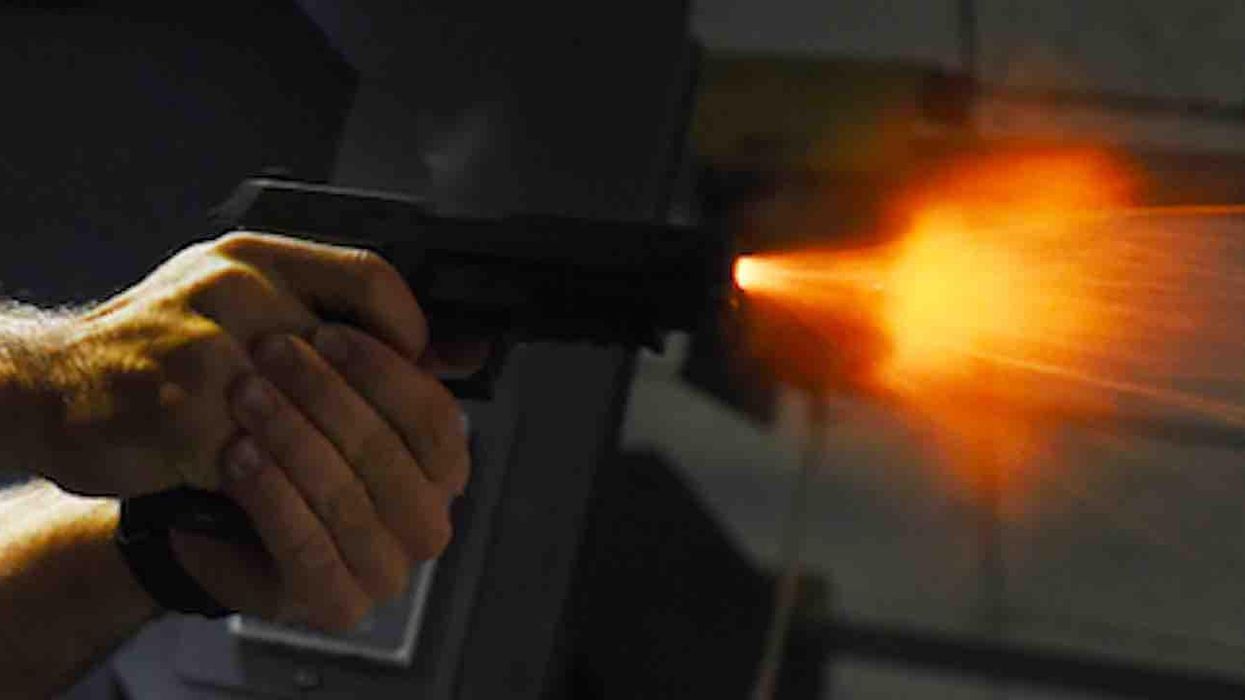 A pair of armed men decided to pay a visit to a residence in Moss Point, Mississippi, to pull off a home invasion Sunday evening, Police Chief Brandon Ashley told WXXV-TV.

But it didn't go so well for at least one of the suspects.

Police said in a press release that the two armed men went up to the front door of their "target" residence, encountered the homeowner, and one of suspects opened fire "multiple times" and struck the homeowner at least once.

But the homeowner came to the door prepared.

Police said he returned fire and struck one of the intruders — who collapsed in the roadway and died.

Police said they received a call around 6:30 p.m. reporting "shots fired" in the Mill Avenue area of East Moss Point — and upon arrival found the dead suspect in the street.

Police have not yet identified the two suspects, WLOX-TV reported, adding that it's not clear if the other home invasion suspect was arrested.

Jackson County Coroner Bruce Lynd Jr. said the suspect's body was sent to the state crime lab in Jackson for an autopsy, the Sun Herald reported. Lynd added to the paper that officials are running the dead suspect's fingerprints to try to confirm his identity since the he didn't have any identification on him.

What happened to the homeowner?

Police said the homeowner was treated and released from a hospital for his gunshot wounds and is not facing any charges, the Sun Herald noted.

But the paper added that a Jackson County grand jury will hear evidence in the case to determine if any criminal wrongdoing occurred — or if the homeowner acted in self-defense.

How did folks react?

Commenters on the Facebook page for the Moss Point Police seemed decidedly behind the homeowner's actions: