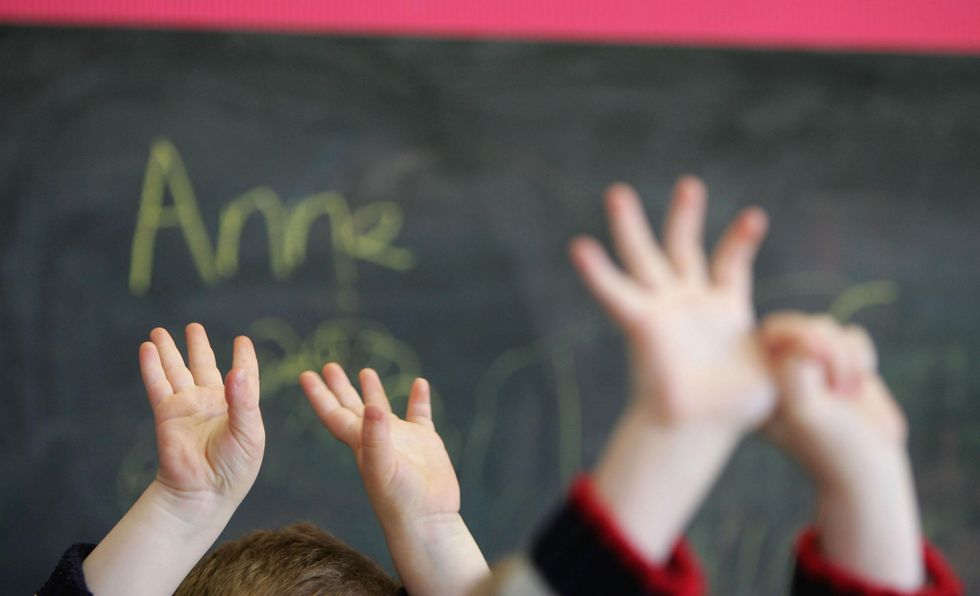 According to a Monday report from the New York Post, Barrientos, a former elementary school teacher, is facing first-degree aggravated sexual assault and second-degree endangering the welfare of a child following an investigation into lurid accusations of sexual deviance.

Barrientos was in custody as of Thursday pending a detention hearing and remained incarcerated without bond as of Monday at the Monmouth County Correctional Institution.

A spokesperson for the prosecutor said that there are no additional details to provide regarding the case at the time of this reporting.

According to WABC-TV, authorities are searching for any other potential victims and urge anyone with information on the case or charges against Barrientos to come forward.

Barrientos had been a teacher in New Jersey since 2007, according to the Post. Officials have reportedly declined to identify the school where the alleged assaults took place.

Barrientos faces life in prison if convicted on charges of aggravated sexual assault, and could also be sentenced to 10 years if found guilty of endangering the welfare of a child.

Also, Barrientos would be subject to Parole Supervision for Life and required to register under Megan's Law.

Any persons with information on the case are asked to call Detective Todd Coleman with the Long Branch Police Department at 732-222-1000, or Detective Sergeant Shawn Murphy of the Monmouth County Prosecutor's Office Special Victim's Bureau at 732-431-7160 ext. 7032.

Others can submit an anonymous tip to the Monmouth County Crime Stoppers at its confidential tip line at 800-671-4400.