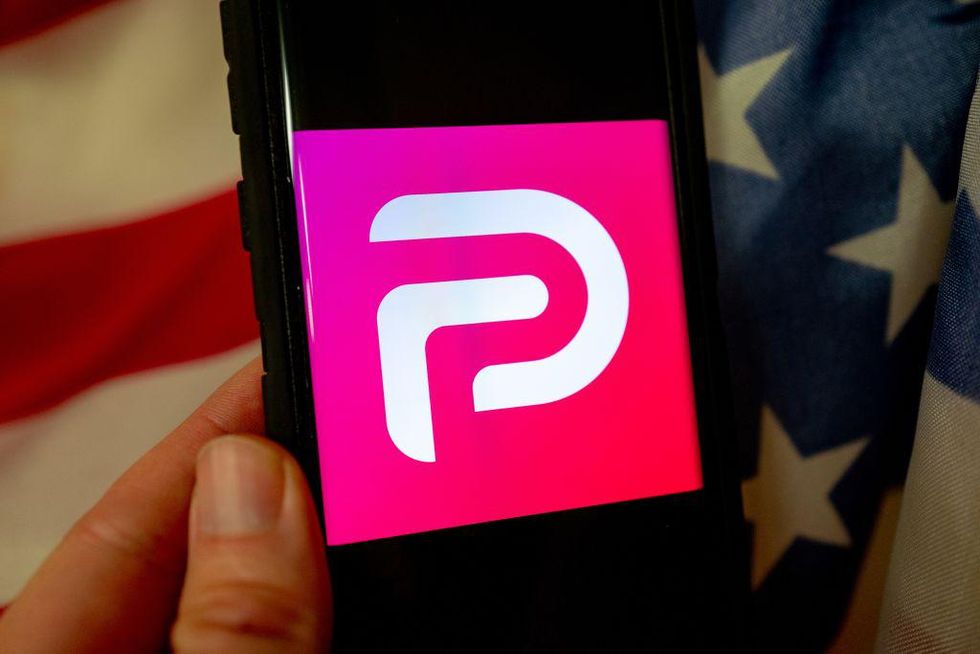 Parler, the self-proclaimed No. 1 free speech social media platform and favorite Twitter alternative of many conservatives, has officially relaunched with new leadership, the company said Monday. Current users should be able to access their accounts by the end of the day.

The social media site, which boasts more than 20 million users, was de-platformed by Amazon Web Services in January after critics accused the website of permitting hate speech and encouraging violence by refusing to follow Facebook's and Twitter's lead in censoring content and banning certain users. After Parler spent weeks searching for a new client to host its website, the company announced its new platform "is built on robust, sustainable, independent technology" and is available immediately for current users. New users will be able to sign up for Parler next week.

Additionally, the company has appointed Mark Meckler as interim CEO after the exit of former CEO John Matze. Meckler is a grassroots conservative activist and president of Citizens for Self-Governance, a co-founder of Tea Party Patriots, and a leader in the Article V Convention of States movement.

"Parler was built to offer a social media platform that protects free speech and values privacy and civil discourse. When Parler was taken offline in January by those who desire to silence tens of millions of Americans, our team came together, determined to keep our promise to our highly engaged community that we would return stronger than ever. We're thrilled to welcome everyone back," Meckler said. "Parler is being run by an experienced team and is here to stay. We will thrive as the premier social media platform dedicated to free speech, privacy and civil dialogue."

In an interview with John Solomon's JustTheNews, Meckler added that Parler is using artificial intelligence and human editors to moderate content that engages in illegal activity or violates its terms of service, but is otherwise remaining true to its commitment to support free speech and oppose censorship of ideas.

"Cancel culture came for us, and hit us with all they had. Yet we couldn't be kept down. We're back, and we're ready to resume the struggle for freedom of expression, data sovereignty, and civil discourse. We thank our users for their loyalty during this incredibly challenging time," radio host Dan Bongino, a prominent investor in Parler, said.

Meckler's position as CEO is temporary, as Parler's executive committee is conducting a search for a permanent CEO to lead the social network.