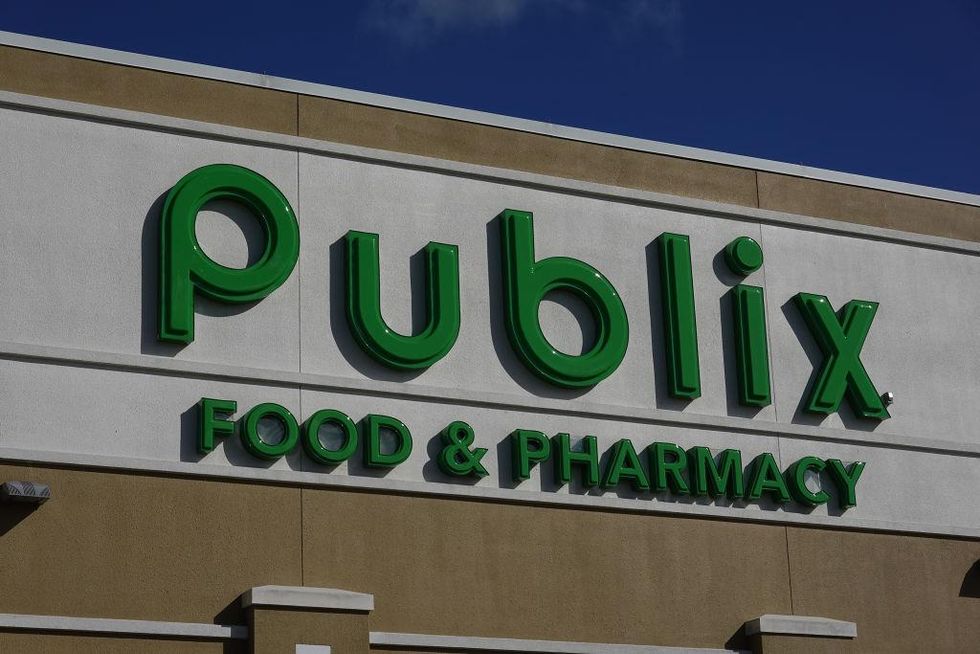 People across America are reportedly threatening to boycott Publix Super Markets in response to a member of the company's founding family fundraising for former President Trump's "Stop the Steal" rally in Washington, D.C., last month.

After it was revealed by the Wall Street Journal that Julie Jenkins Fancelli, a prominent Trump donor and the heiress of the billion-dollar grocery chain, contributed a hefty $300,000 to the rally — the lion's share of the money needed to fund the rally — a movement to boycott the company quickly launched.

The Guardian reported Monday that for many, "the decades-long love affair" with the Florida-based grocery chain was "over." Disgruntled former patrons already upset at the company over its support for Florida Republican Gov. Ron DeSantis accused the grocery chain of willingly funding violence.

"It was the last straw," one customer said. "Insurrection at the Capitol, images of the police officer with his head being crushed, individuals dressed as Vikings on the floor of the Senate. ... We're not going to call this normal. They are a private company and it is their business how they want to contribute their money, but it's also my right to decide where I want to spend my dollars."

As the news broke, Publix issued a statement distancing itself from Fancelli, saying, "Ms. Fancelli is not an employee of Publix Super Markets, and is neither involved in our business operations, nor does she represent the company in any way.

"The violence at the Capitol on Jan. 6 was a national tragedy. The deplorable actions that occurred that day do not represent the values, work or opinions of Publix Super Markets," the company added.

But by then the hashtag #BoycottPublix was already trending on Twitter. Scores of commenters on the platform announced they would no longer be giving their money to the grocery chain and called on others to join them in shopping elsewhere for their groceries.

Another boycotter proclaimed, "I stopped going to Publix the minute this story came out! They will not be getting one cent from me so they can turn around and donate to the likes of Trump."

Still, several others mocked the boycott and pledged to continue shopping at their beloved grocer, which operates some 1,200 stores across seven southeastern states and is known for its exceptional customer service, buy-one-get-one-free sales, and delicious subs.

Many predicted that this boycott — like the one attempted last year against Goya Foods — would ultimately backfire. Only time will tell.