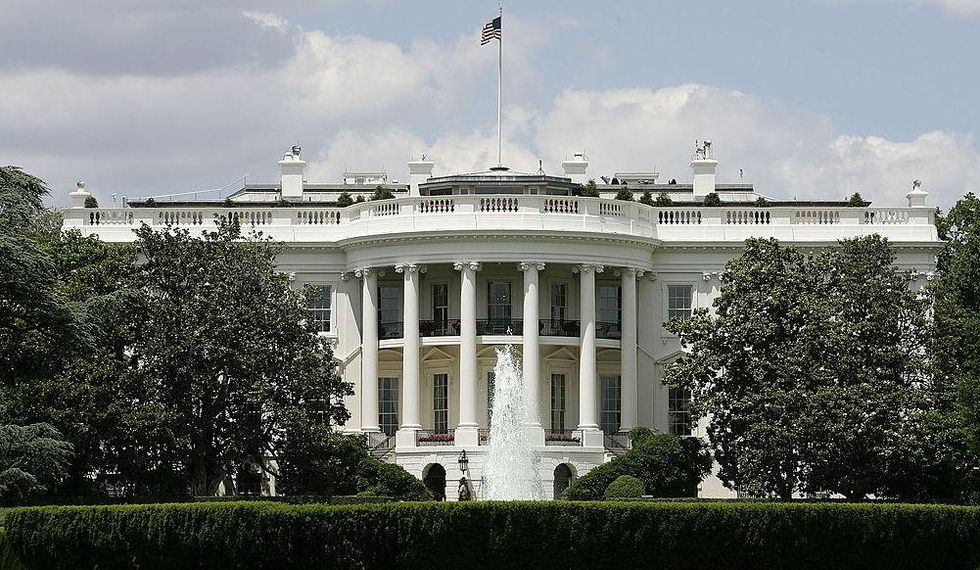 A top White House communications staffer tendered his resignation over the weekend after uproar over the Biden administration's handling of his alleged threats to a female reporter.

Deputy White House press secretary TJ Ducklo was suspended without pay for one week after he threatened to "destroy" the life of a female reporter who inquired about his relationship with another member of the media. Ducklo was also accused of making "derogatory and misogynistic comments."

However, the reprimand seemingly fell well short of a promise that President Joe Biden made on Inauguration Day.

"I'm not joking when I say this: If you ever work with me and I hear you treat another colleague with disrespect, talk down to someone, I will fire you on the spot. No ifs, ands or buts," Biden told his staff on Jan. 20.

Ducklo announced late Saturday that he had resigned from his job in the West Wing, saying he is "devastated" and "embarrassed" over his behavior.

No words can express my regret, my embarrassment, and my disgust for my behavior. I used language that no woman should ever have to hear from anyone, especially in a situation where she was just trying to do her job. It was language that was abhorrent, disrespectful, and unacceptable.

I am devastated to have embarrassed and disappointed my White House colleagues and President Biden, and after a discussion with White House communications leadership tonight, I resigned my position and will not be returning from administrative leave.

I know this was terrible. I know I can't take it back. But I also know I can learn from it and do better. This incident is not representative of who I am as a person, and I will be determined to earn back the trust of everyone I have let down because of my intolerable actions.

My statement on resigning from the White House. https://t.co/3Jpiiv75vB

Psaki then confirmed that Ducklo had tendered his resignation.

"We accepted the resignation of TJ Ducklo after a discussion with him this evening. This conversation occurred with the support of the White House Chief of Staff," she said in a statement.

Interestingly, the Biden administration only addressed Ducklo's behavior when it became public.

"There were conversations that occurred with the reporter, as well as editors at Politico, immediately after the conversation occurred," Psaki admitted last week. "That was how we engaged in a private manner, and that was what we felt was appropriate at the time."