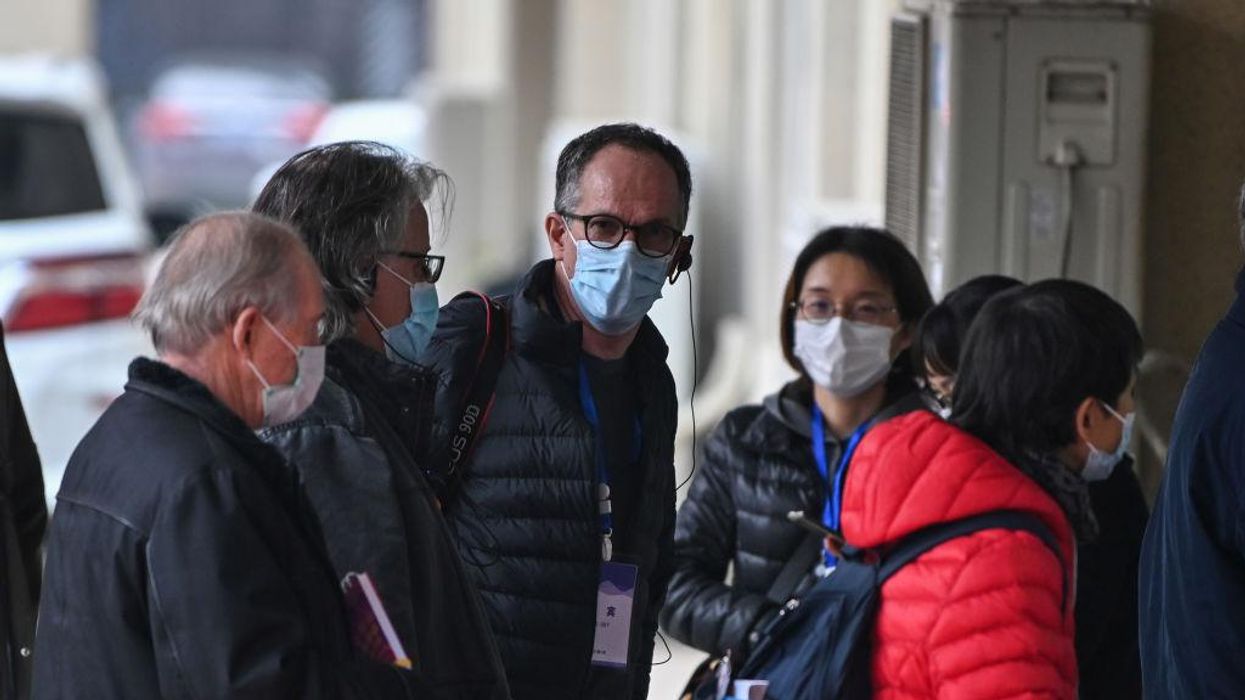 A team of World Health Organization investigators dispatched to Wuhan to study the origins of the coronavirus have found that the outbreak there in December 2019 was much larger than previously understood, a discovery that perhaps proves Chinese authorities knew more than they were letting on to the rest of the world during the early stages of the pandemic.

Lead WHO investigator Peter Ben Embarek told CNN over the weekend that the team found several signs of a wider outbreak, including the fact that there were at least 13 strains of the virus circulating in Wuhan by late 2019.

"The virus was circulating widely in Wuhan in December, which is a new finding," he said, noting there were probably 1,000 people or more infected during that time.

While Ben Embarek did not draw any specific conclusions based on the team's findings, the new report certainly bolsters suspicions that China engaged in a cover-up of the virus' severity at the outset of the pandemic.

Chinese authorities did not report the outbreak until Dec. 31 to China's World Health Organization office, even as speculation about an onslaught of mystery pneumonia-like cases were surfacing. Then, after having mapped the coronavirus genome on Jan. 2, they failed to make the information public until Jan. 9. Even worse, on Jan. 14, the WHO passed along a declaration from Chinese scientists that there was "no clear evidence of human-to-human transmission."

The team, which has now completed its probe and left China, hopes to return soon to study more evidence that was not made available to them on this first trip — namely, hundreds of thousands of blood samples from Wuhan's blood donor bank that date back two years.

"There [are] about 200,000 samples available there that are now secured and could be used for a new set of studies," Ben Embarek said. "It would be would be fantastic if we could [work] with that."

Ben Embarek believes the earlier samples could help fill in details about the virus' origins now that the team believes it was likely circulating in the city well before December.

The team has not come to a formal conclusion about how the virus originated; however, last week the researchers all but dismissed a popular theory that the virus escaped from a virology lab in Wuhan, calling it "extremely unlikely." Yet only days later, the WHO walked back that statement, suggesting that "all hypotheses remain open."