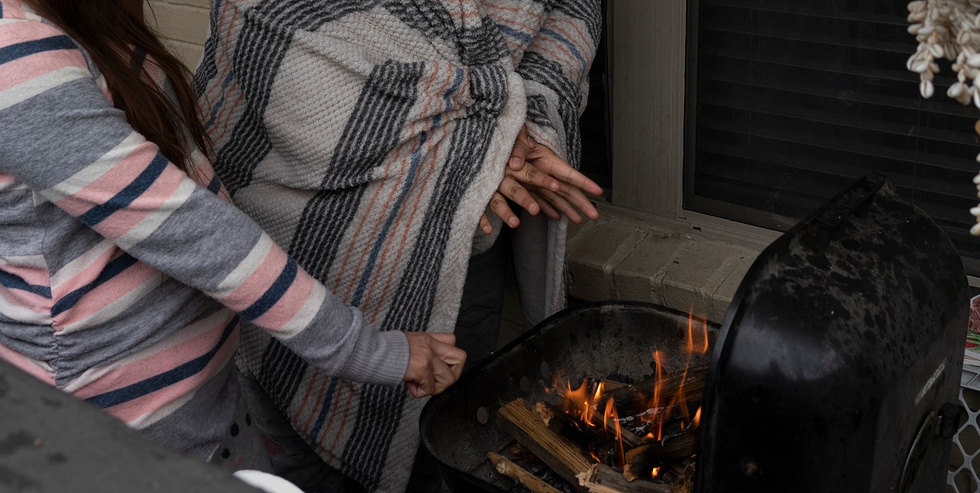 The mayor of Colorado City, Texas, resigned on Tuesday, after receiving backlash for a controversial Facebook post where he lambasted citizens complaining about the ongoing power and water outages plaguing the state due to brutal winter storms, telling them to stop being lazy and "sink or swim."

In a post Tuesday morning, Mayor Tim Boyd declared, "Let me hurt some feelings while I have a minute!"

"No one owes you are (sic) your family anything," he said in his public statement, "nor is it the local government's responsibility to support you during trying times likes this! Sink or swim it's your choice! The City and County, along with power providers or any other service owes you NOTHING!"

Boyd went on to say he was "sick and tired of people looking for a damn handout" telling folks, "If you don't have electricity you step up and come up with a game plan to keep your family warm and safe. If you have no water you deal without and think outside of the box to survive and supply water to your family."

He added in the lengthy message, "If you are sitting at home in the cold because you have no power and are sitting there waiting for someone to come rescue you because your lazy is direct result of your raising! Only the strong survive and the weak will parish (sic)."

Boyd delivered his message as millions of Texans have experienced power outages and at least five people have died amid a massive winter storm that has pummeled the state in recent days. Citizens without power have resorted to finding other heat sources on their own or taking shelter in vehicles or warming centers.

The crisis led Texas Gov. Greg Abbott (R) to deploy the National Guard to assist citizens and to call for an investigation into the Electric Reliability Council of Texas, the nonprofit that oversees the circulation of electricity across the state. Abbott also called for ERCOT leadership to step down over the failures.

By Tuesday afternoon, Boyd acknowledged to KTXS-TV that he had resigned his post as mayor and offered an apology for his rant.

"I would never want to hurt the elderly or anyone that is in true need of help to be left to fend for themselves," Boyd told the outlet. "I was only making the statement that those folks that are too lazy to get up and fend for themselves but are capable should not be dealt a handout. I apologize for the wording and some of the phrases that were used!"

He added, "Please understand, if I had it to do over again, I would have just kept my words to myself and if I did say them I would have used better wording and been more descriptive."