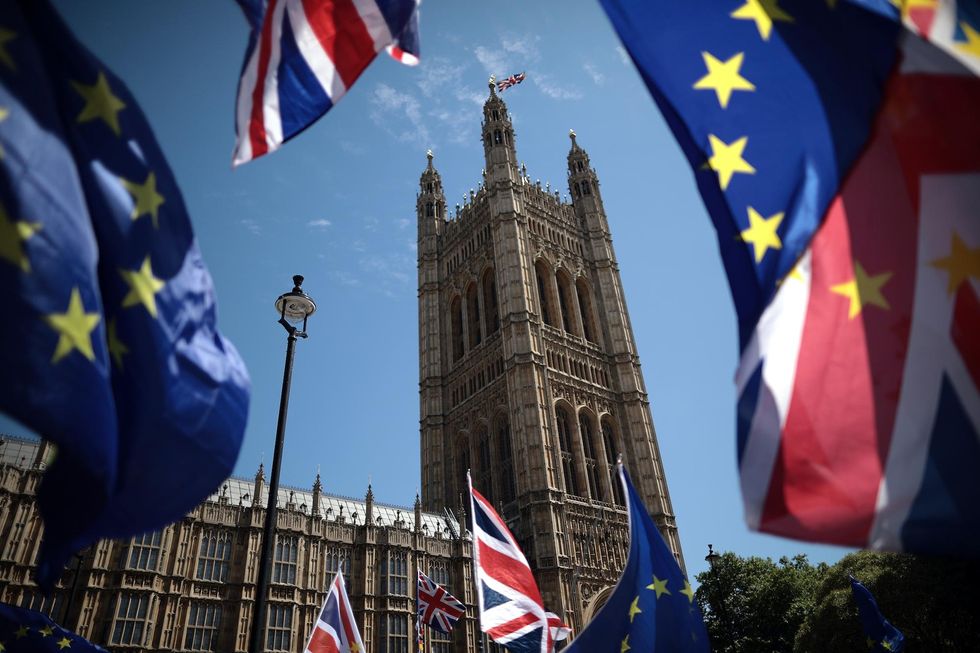 The Department of Education in Britain issued a strong statement condemning suppression of free speech in higher education and affirmed that the government would defend free speech rights.

The statement was presented to the Parliament and released to the public on Tuesday.

"There are some in our society who prioritise 'emotional safety' over free speech, or who equate speech with violence. This is both misguided and dangerous," said Gavin Williamson, Secretary of Education.

Our universities have a long and proud history of being places where students and academics can express themselves… https://t.co/laPbkzhhbH

"The rise of intolerance and 'cancel culture' upon our campuses is one that directly affects individuals and their livelihoods. Students have been expelled from their courses, academics fired and others who have been forced to live under the threat of violence," he continued.

"Though there are noble exceptions, often a blind eye has been turned to the creeping culture of censorship. A culture has been allowed to develop in which it is seen as acceptable, even virtuous, for an academic to sign an open letter that calls for another to be dismissed or defunded," he added.

Williamson said that he would change the policies at the Education Department in order to more fully protect free speech rights.

"I am deeply worried about the chilling effect on campuses of unacceptable silencing and censoring. That is why we must strengthen free speech in higher education, by bolstering the existing legal duties and ensuring strong, robust action is taken if these are breached," he explained.

One of those actions is the appointment of a new Free Speech and Academic Freedom Champion who would investigate accusations of infringement of speech and academic freedom. The Champion might recommend fines in some instances where the new policies were violated.

"This has implications well beyond universities and is to be welcomed," he tweeted.