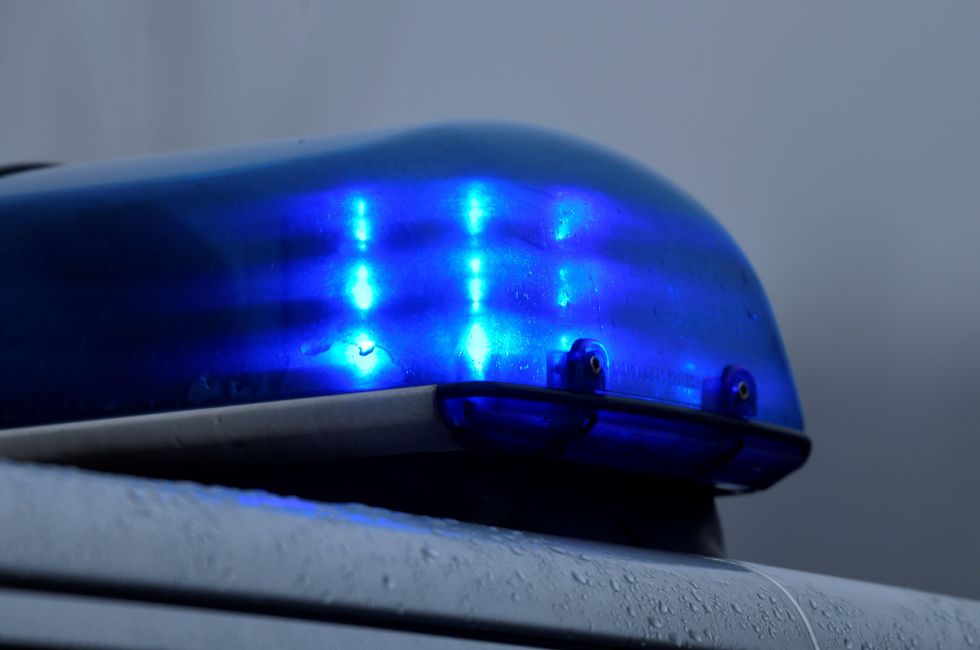 A crowdfunding page has received more than $80,000 in donations after authorities arrested a mother for leaving her 10-year-old and 2-year-old alone at a motel while she worked at a nearby pizza shop.

Last week, authorities arrested 24-year-old Shaina Bell of Liberty Township in Ohio after they received a tip that she left her young children alone at a motel while she worked.

Bell is now facing two charges of child endangerment, a first-degree misdemeanor that carries a potential maximum sentence of six months in jail as well as fines up to $1,000.

WFMJ-TV reported that the older child told police that their mother was expected to return in just a few hours. When police found Bell at the nearby pizza shop, she told them that someone checks on the kids hourly while she works.

Following her arrest, authorities placed her children into their father's custody. She was released from jail after making bail and is scheduled to attend an April court hearing. She has pleaded not guilty to the charges.

After Bell's story went viral, her mother set up a GoFundMe page to help assist her daughter.

Bell's mother, Danielle Hosey, wrote, "My name is Danielle Hosey and I was notified that there are people in the community that would like to send assistance to my daughter and her children. This fund was set-up specifically for Shaina and her children and for anyone interested in assisting the family at this time."

"Shaina is a single mother of three young children," Hosey explained. "She works hard and she loves her family very much. On Thursday February 11, 2021 Shaina was arrested at her job and taken to jail for leaving two of her children (ages 10 and 2) alone in their hotel room while she went to work. She was released the next day but found herself in the need of immediate housing."

"This campaign was created to help Shaina and her children raise the money they need in order to secure permanent and safe housing," she continued. "Everything raised will go directly to establishing a safe and permanent home for Shaina, Faith, Jai'Sean and Jade."

She concluded, "We understand that everyone has a story and we are grateful that you are listening to ours. From the bottom of our hearts we not only appreciate the financial contributions, but also the outpouring of support in the form of kind words and understanding."

In response to the viral news of Bell's arrest, Arizona Rep. Ruben Gallego (D) tweeted, "Women are damned if they do or damned if they don't. Stay at home with your kids and receive government assistance and you are a leach [sic], go to work for poverty wages and can't get consistent sitters and go to jail."

Women are dammed if they do or damned if they don’t. Stay at home with your kids and receive government assistance… https://t.co/pUpcGLLe7s