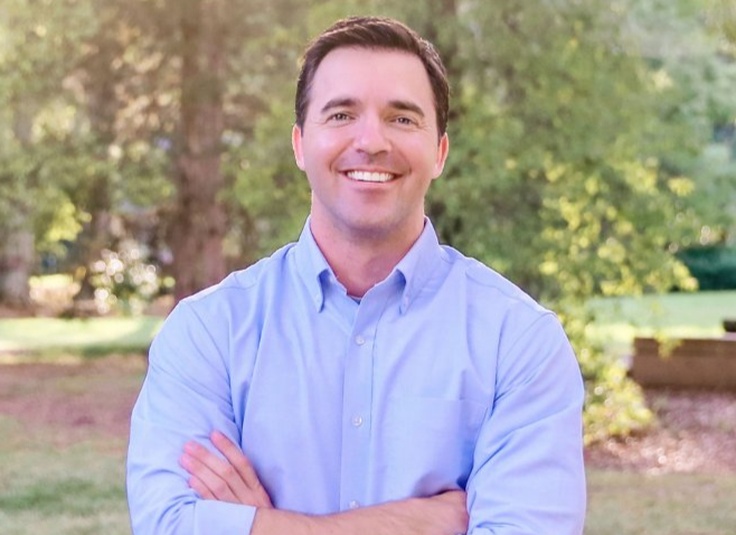 Jackson expressed support for H.R. 1 in a Medium post, calling the legislation one of his "top priorities" should he serve in the upper chamber. Often presented as a campaign finance reform measure, the 700-page bill also guarantees voting rights for all felons who are not currently incarcerated, including those released on parole or probation and those convicted of murder and sexual offenses.

The provision is at odds with some in the Democratic Party's progressive wing. Vice President Kamala Harris, for example, argued that heinous criminals should be "deprived of their rights" during her failed presidential bid.

"Currently in our country there are 6 million people who have served their time and are still prohibited from voting … and we have got to address that immediately," Harris said in April 2019. "But do I think people who commit murder, or people who are terrorists, should be deprived of their rights? Yeah, I do. I'm a prosecutor. I believe there have to be serious consequences for the most extreme types of crimes."

Jackson, who did not return a request for comment, praised H.R. 1 for its "pro-democracy reforms" in his Medium post. The bill is unlikely to pass the Senate in its current form: Democrats lack the votes to end the filibuster, and Republicans remain united against the legislation. But a stronger Democratic majority could tip the scales if Jackson and other top recruits are successful in 2022.

If enacted, the bill would place the federal government in conflict with a majority of U.S. states, likely sparking legal challenges. Thirty states currently bar felons from voting until they are discharged from parole, and 11 states disenfranchise felons convicted of certain crimes, such as murder, rape, and election-related offenses. Public Interest Legal Foundation spokesman Logan Churchwell called H.R. 1 "a brave new experiment in pushing the Elections Clause of the Constitution to the limit and beyond."

"It doesn't matter what Texas or Florida have to say about felon re-enfranchisement—Capitol Hill leadership wants to throw their trump card on the table. Federalism be damned," Churchwell told the Washington Free Beacon. Felons in both states cannot vote on probation or parole, and Florida voters passed a constitutional amendment in 2018 that enfranchised 1.4 million felons but excluded those convicted of murder or sexual offenses.

A state lawmaker, Jackson launched his Senate bid in late January and raised $500,000 in the following two days, according to his campaign. The Democrat flirted with a 2020 bid to unseat Republican senator Thom Tillis but objected to Schumer's campaign strategy, which consisted of spending "the next 16 months in a windowless basement raising money."

Jackson will face former state senator Erica Smith in the Democratic primary. Smith ran against Tillis in 2020 but lost the primary to failed candidate Cal Cunningham, whom Schumer endorsed. Smith went on to accuse Schumer of not wanting "an African American running for Senate in North Carolina."