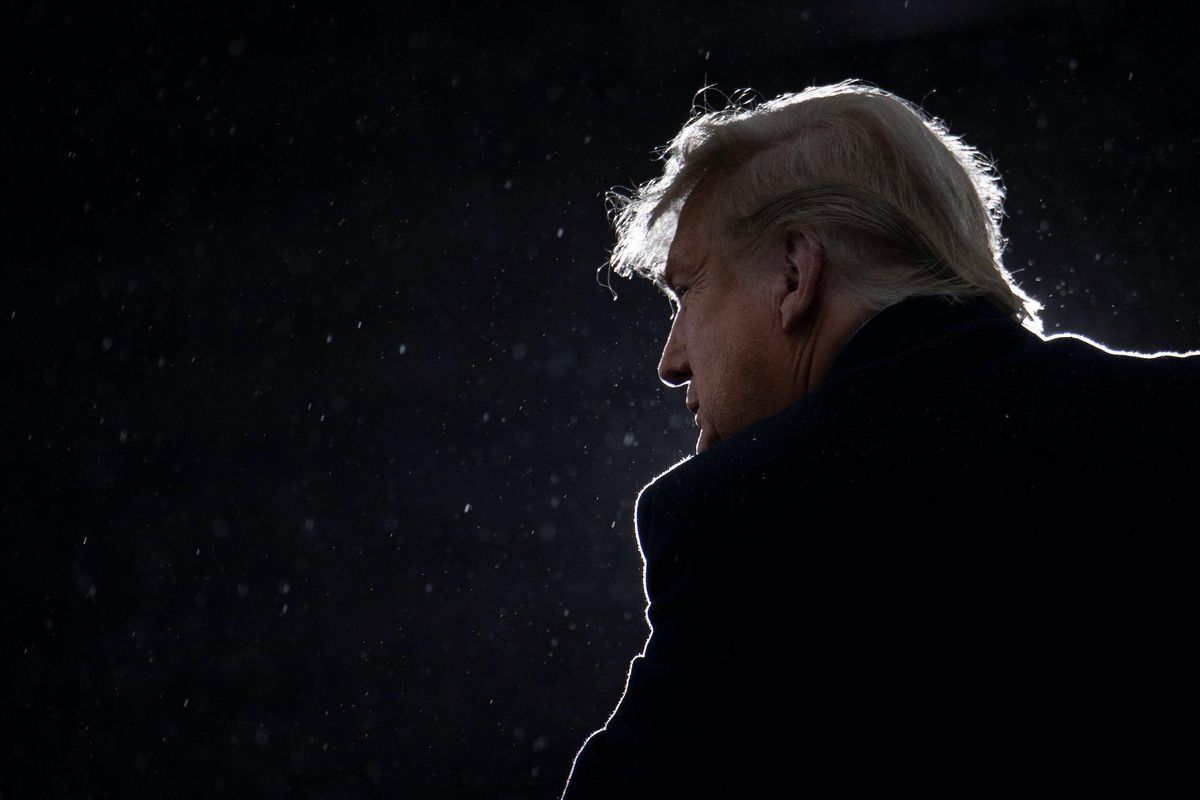 New legislation proposed by House Democrats would ban presidents who have been impeached twice from being buried at Arlington National Cemetery.

The bill would also "prohibit the use of Federal funds for the commemoration of certain former Presidents, and for other purposes."

House Bill 484 was introduced by Democratic Rep. Linda Sanchez of California in late January. It is entitled the "No Glory for Hate Act," and is clearly intended to target former President Donald Trump, who was twice impeached by a Democrat-controlled House.

The measure would prevent federal funds to be spent for any symbol, monument, structure, building or public land that was to be designated to honor a president twice impeached.

Sanchez said in a statement that she was inspired by the rioting at the U.S. Capitol on Jan. 6 to write the bill in order to punish Trump for his actions.

"For years, Donald Trump poured gasoline on lies, encouraging racism and hatred, then lit the match on January 6th. A president who has been impeached twice does not deserve the honors bestowed on a former president," said Sanchez.

"We should never glorify the hatred Donald Trump personified as President. This bill ensures that there is no glory for hate – not a building, statue, or even a park bench," she added.

The bill would strip Trump of other benefits such as a pension, the provision of a staff, and office travel expenses.

Trump was impeached in Dec. 2019 for two articles of impeachment related to obstruction of justice. He then impeached a second time in Jan. 2020 after the election over one article of impeachment of incitement of insurrection.

Republicans in the Senate prevented a conviction in both impeachments.

Sanchez called the former president a traitor in her statement.

"Even though Trump is no longer in office, he should still be held accountable for his actions and the taxpayers should not foot the bill for his future actions," said Sanchez. "I can't imagine sending students in Southern California -- or anywhere in America -- to a school named in honor of a traitorous president."

Here's one of the efforts to name a public space after Trump: