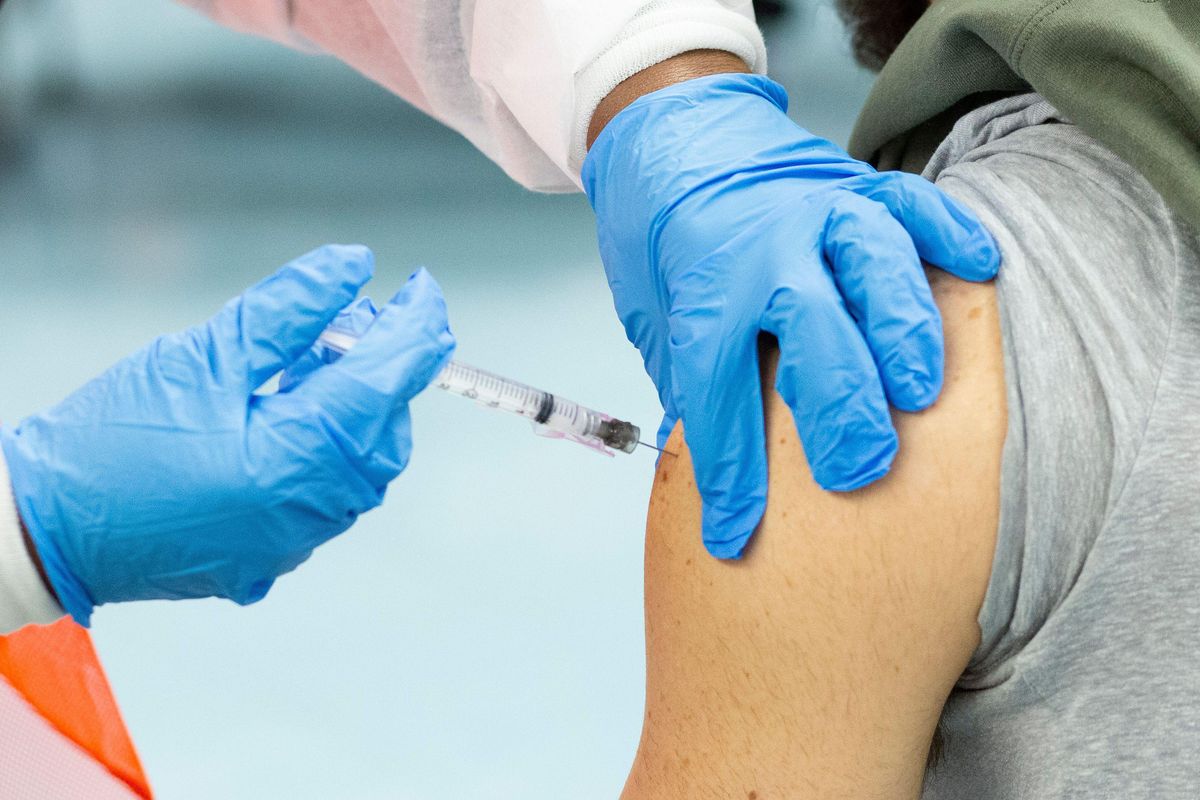 A New York restaurant reportedly fired a waitress who said she wanted to learn more about the possible effects the COVID-19 vaccine might have on fertility.

The same week, the restaurant insisted that all employees were required to be vaccinated in order to continue working at the eatery.

The woman, 34-year-old Bonnie Jacobson, said that she was "not necessarily opposed to getting vaccinated, but wanted to study the potential effect on fertility first."

According to the New York Times, the Red Hook Tavern in Brooklyn on Monday terminated Jacobson's employment for resisting getting vaccinated.

"During a shift a couple days before [the restaurant's announcement], she had felt her phone vibrate with a message from the restaurant's management that she did not read until later in the evening," the Times reported. "Getting vaccinated would be mandatory, it said."

Jacobson said she replied to the message on Monday, saying that she wanted to learn more about the vaccine's potential impact on fertility before getting the shot.

Her response, according to the outlet, drew the following message: "At this time your employment will be terminated. We are sad to see you go. If you do change your mind, please do not hesitate to let us know."

"I totally support the vaccine," she told the outlet. "If it wasn't for this one thing, I would probably get it."

The outlet reported that restaurant owner, Billy Durney, "would not comment on Ms. Jacobson's case specifically, but he said the business's policies had been revised to make it clearer to employees how they could seek an exemption from getting vaccinated."

Durney told the outlet, "Once New York State allowed restaurant workers to receive the COVID-19 vaccine, we thought this was the perfect opportunity to put a plan in place to keep our team and guests safe."

"No one has faced these challenges before we made a decision that we thought would best protect everyone," Durney added in his emailed statement. "And we now realize that we need to update our policy so it's clear to our team how the process works and what we can do to do support them."

Jacobson had been working at the Red Hook Tavern on a part-time basis since August.