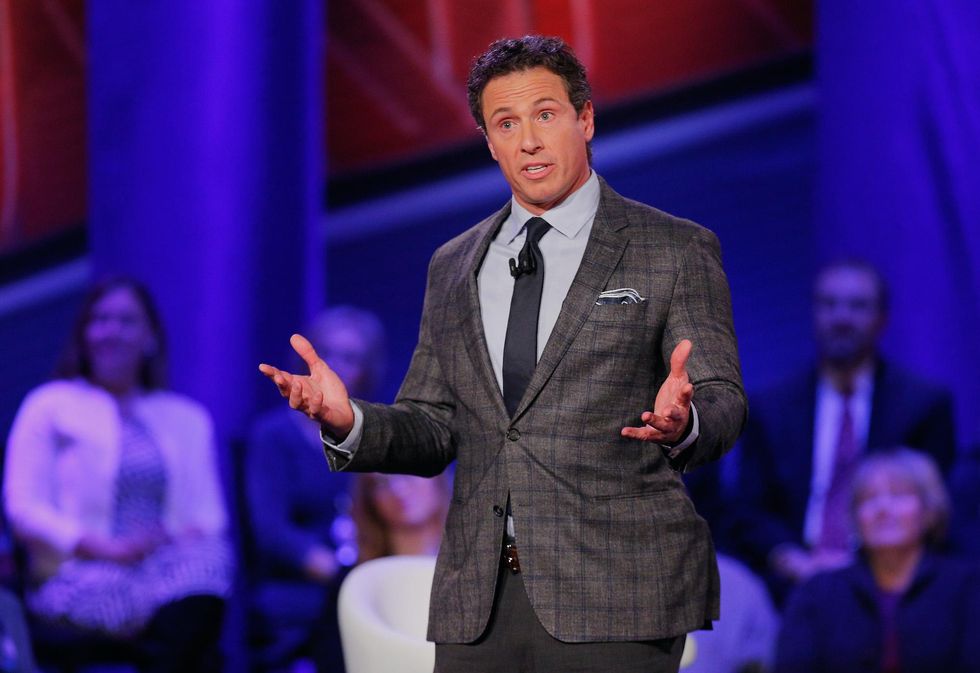 CNN's Chris Cuomo was the latest recipient of Twitter's furious wrath after he wondered aloud if a Texas mayor should have resigned his office over comments about the state's energy crisis.

"Resign or apologize and learn and become a better leader?" said Cuomo in
response to the story that incensed so many.

Tim Boyd wrote a Facebook post that
excoriated Texans who were angry that the power grid had failed during a frigid winter storm. He resigned over the backlash that excoriated him for being insensitive to the plight of his fellow Texans.

"I don't disagree, but considering the trouble your brother is in right now, should you really be making a tweet like this?," one
commenter responded.

The governor was heavily criticized for his order that sent coronavirus patients to be cared for at nursing homes in New York during the height of the pandemic spike in his state. Thousands would contract the virus and die as a consequence but Cuomo praised his administration's pandemic response and published a book about it.

Worse still, an aide to the governor admitted that they sought to hide nursing home data in fear that they would be investigated by the Department of Justice. Cuomo has since faced calls for his resignation over the damaging scandal.

"Your brothers policy killed TONS of people and you made light of it on CNN all last year,"
responded one detractor to the CNN host's tweet.

"Wait until Chris hears about the Governor of New York,"
said another.

"How many elderly New Yorkers died because of the decisions of your brother. Have you demanded his resignation?"
asked another user.

"Have your brother step down first, you tone-deaf moron,"
said another critic.

On Wednesday the Cuomo administration confirmed that they were being investigated by the Department of Justice over the scandal.