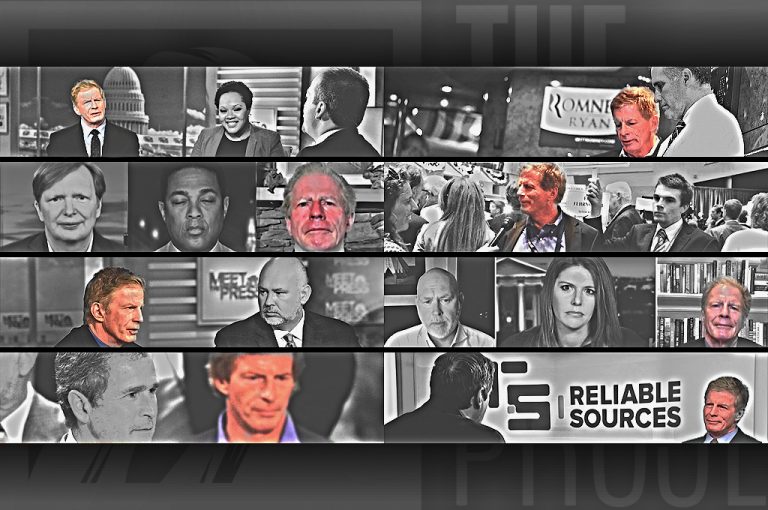 The Lincoln Project is hanging by a thread. The scandal surrounding cofounder John Weaver's sexual harassment of young men has prompted numerous employees and associates to resign. Some have even suggested the super PAC be shut down so that wealthy liberals can direct their donations to other, less controversial Democratic-aligned groups.

Among the Lincoln Project's few remaining diehard soldiers, this message has fallen on deaf ears; a siege mentality prevails. In the words of adviser Stuart Stevens, the "battle is just beginning."

In recent days, the Lincoln Project has taken a number of steps in an effort to placate anxious donors and to continue as a vehicle for the "generational wealth" of its remaining founders. The law firm Paul Hastings was hired to conduct a "comprehensive review" of the Lincoln Project's "operations and culture." The firm's credibility, however, has already been undermined by the fact that several senior partners are Lincoln Project donors.

Earlier this week, the Lincoln Project announced the formation of a "transition advisory committee" comprised of "core members of our leadership team who will ensure we institute the right formula for success and address the critical concerns that have surfaced about the organization." That's odd, given that many of those "critical concerns" involve core members of the Lincoln Project's leadership team.

Scandal-plagued entities often take similar steps to appear transparent while simultaneously exonerating themselves of any wrongdoing. For example, a law firm hired by Gov. Ralph Northam (D., Va.) was unable to "conclusively" determine whether Northam had worn blackface (or a Ku Klux Klan robe) in a photo on his medical school yearbook page.

Given that Northam is still the governor of Virginia almost two years after the photo surfaced, the Lincoln Project would certainly like to follow his example. In the meantime, the Lincoln Project has sought to move beyond the reported accusations that its senior members knew about Weaver's predatory behavior for almost a year before taking action to address it. The group has even returned to doing what it does best: tweeting edgy memes about Republicans.

Stevens has been particularly eager to fill the void left by Rick Wilson's uncharacteristic silence on the popular social networking website. He has made a number of claims that were brought to the attention of the Washington Free Beacon Truth Squad, including the following:

"Washington insiders are threatened by [the Lincoln Project] because it disrupts status quo."

The statement is nonsensical on its face but is exactly the sort of talking-point word salad you might expect from the architect of Mitt Romney's failed presidential campaign in 2012. The Lincoln Project spent the better part of the 2020 cycle making the case that Joe Biden, who has served in federal office since 1973, should be the next president of the United States.

Like many of his Lincoln Project colleagues, Stevens has worked in politics his entire life and is a regular guest on CNN and MSNBC. Living in Vermont does not make him any less of a "Washington insider." Perhaps a look at the Lincoln Project's donors will reveal a coalition of scrappy outsiders dedicated to status quo disruption? Here's a brief summary:

No one on that list looks like the sort of person who would pose a threat to Biden, Chuck Schumer, or Nancy Pelosi—in other words, the good kind of Washington insider the Lincoln Project is striving to empower by acting as a de facto arm of the Democratic Party and its wealthiest donors. Standing up for the little guy, one edgy meme at a time.