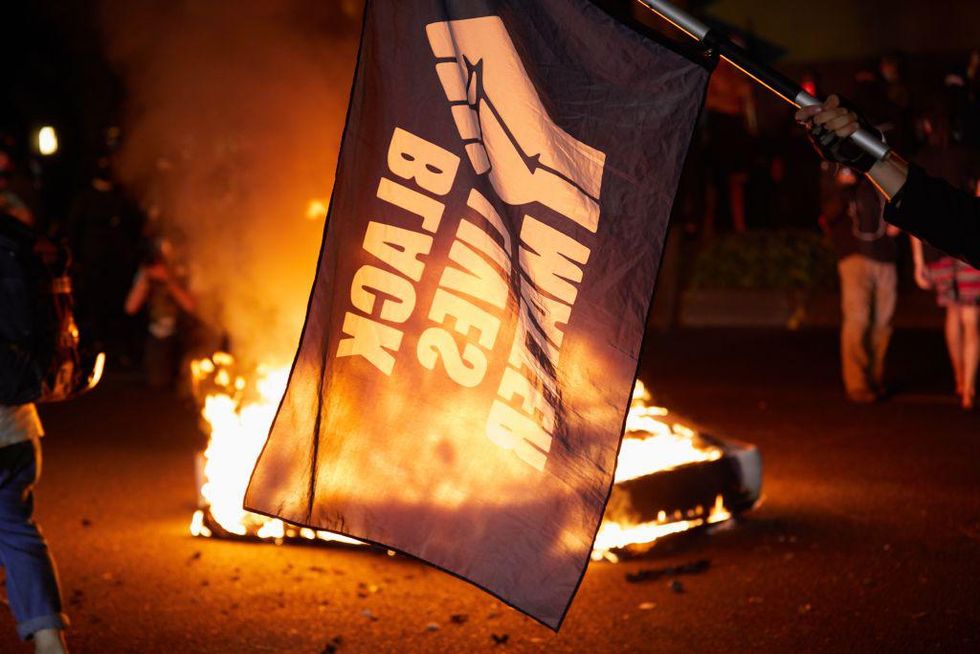 Middleton was accused of overall misconduct, sharing internal police information, and being dishonest about his communication with Black Lives Matter protest leader Sarah Williams, a reported friend of the former police officer. A unanimous vote by the council found Middleton guilty of the first two administrative charges but not guilty of the third charge.

At first, Middleton denied he had given the information to Williams, but then admitted he did leak information after text messages from his phone obtained through a search warrant were shown to him, according to Keith Horn, a lawyer for the city of Lexington.

Weathers said he agreed with Middleton's firing, especially since he had previously been demoted for a formal complaint against him. "He was accused of using police computers to get information about a woman who had accused him of stalking and spying on her after their sexual relationship ended," according to the Lexington Herald-Leader.

"I felt like the discipline he received last time should have been a message to him and allow him to come back and become the officer that I know he can be," Weathers said. "After this, I just can't see him coming back. To me, it was a violation of trust and a violation of the position of a police officer. He was supposed to protect the public, but he should also protect his fellow officers."

Weathers alleged that Middletown supplied BLM with "information that could be used to insult, intimidate and harass our officers while they were working the protests."

During the summer in Lexington, there were reportedly 59 social justice protests, including BLM and anti-police demonstrations.

Weathers said race was not a factor in the recommendation to dismiss Middleton, who had been on the force since 2007.

"Officer Middleton's conduct during a highly stressful and potentially vulnerable time during the history of our community — the most significant policing event in our community in 20 years — demonstrates that he should no longer be a police officer," Horn said.

Middleton's attorney Keith Sparks balked at the notion that the fired officer put law enforcement agents in jeopardy by sharing information, "The only harm is imagined harm."

"Simply put, protest organizers should know whether and under what circumstances SWAT units (or other militarized police) will be deployed," Michael Aldridge, executive director of the ACLU of Kentucky, said. "Clear channels of communication and shared expectations make tense situations safer for police, protesters, and bystanders. Why does LFUCG feel that this information is so dangerous if shared?"